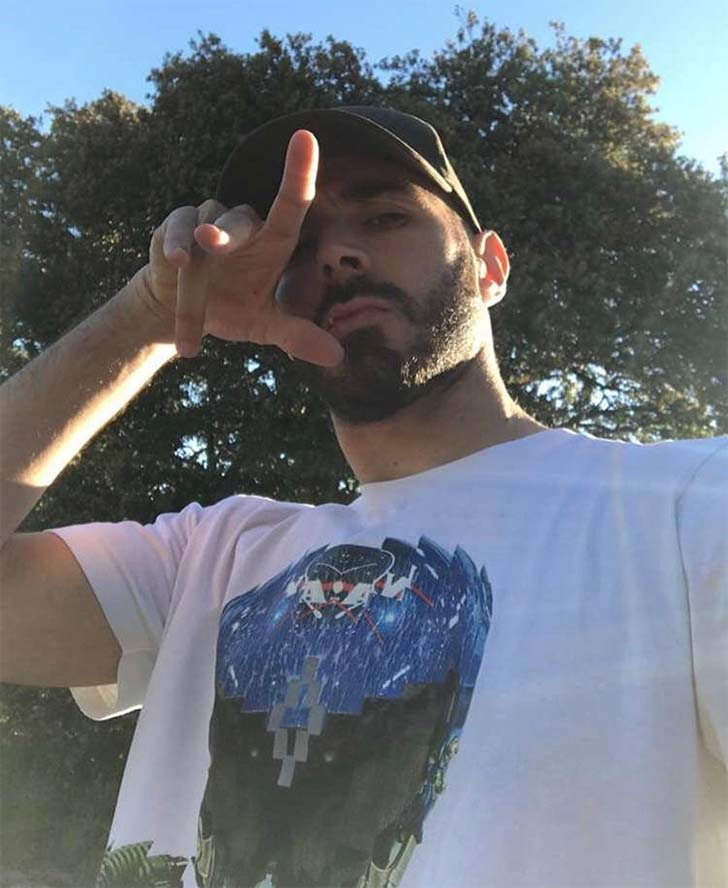 Emmanuel Petit has rubbished talk of Arsenal signing Karim Benzema and Kylian Mbappe in the summer.

The north London side finished in fifth place in the Premier League table despite a 3-1 win against Everton at the Emirates Stadium.

Arsenal missed out on a place in next season’s Champions League after finishing behind fourth-placed Liverpool in the table.

The Gunners have been linked with Monaco teenager Mbappe ahead of the summer transfer window as Arsene Wenger looks to improve his attacking options.

However, the France international is attracting interest from Arsenal’s Premier League rivals Chelsea and Manchester United.

Benzema has been regularly linked with a move to Real Madrid from Arsenal over the past couple of season but a transfer has failed to materialise.

Speaking to bWIN about the possibility of Arsenal signing Benzema or Mbappe this summer, former Gunners midfielder Petit said:

“Mbappe will never come to Arsenal as he will cost at least 100 million euros and you have to break the salary cap and I don’t see Arsenal doing that!

“Real Madrid and Barcelona are also interested so it’s impossible he goes to Arsenal.”

Arsenal will take on Premier League champions Chelsea in the FA Cup final at Wembley.