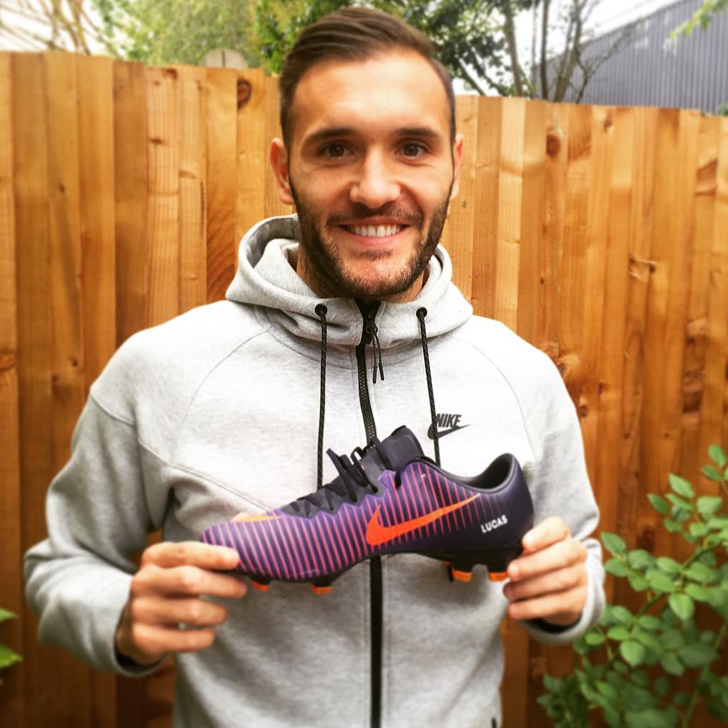 Lucas Perez wants to leave Arsenal in the summer transfer window, according to the striker’s agent.

The Spanish striker was signed in a £17m deal from La Liga side Deportivo La Coruna last summer as Arsene Wenger looked to bolster his attacking options.

However, Perez struggled to make an impression under Wenger and finish the season behind Alexis Sanchez, Theo Walcott, Olivier Giroud and Danny Welbeck in the pecking order.

The 28-year-old started two Premier League games in the 2016-17 season, although the centre-forward made a further nine appearances from the bench.

Perez scored his first Arsenal hat-trick in a comfortable win against Basel in the Champions League group stage last year.

However, the Arsenal striker’s agent Rodrigo Fernandez Lovelle has confirmed that Perez wants to quit the north London side in the summer.

“The idea is to be able to play for another club,” Lovelle told Press Association Sport.

“We want to leave and Arsenal already know. Do you know anyone who is happy but has no opportunities?”

The Gunners finished the season on a high after winning the FA Cup thanks to a 2-1 win against Chelsea.