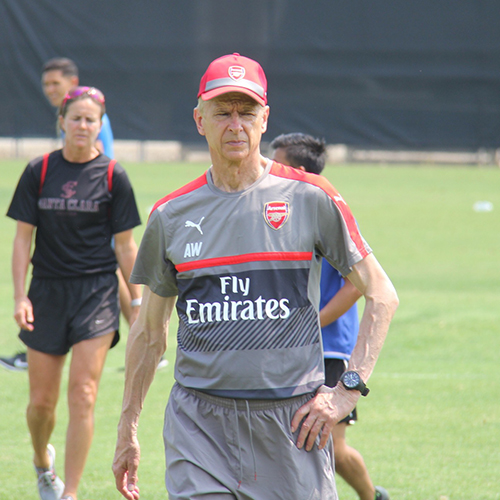 Pierre-Emerick Aubameyang would be the perfect replacement for Arsenal striker Alexis Sanchez, according to Stewart Robson.

The Chile international’s future has been a source of relentless debate throughout the 2016-17 season.

Sanchez failed to agree a contract extension with Arsenal at the end of 2016 which prompted talk of the South American leaving the Emirates Stadium this summer.

The former Barcelona star has less than 12 months remaining on his current deal and has been linked with Premier League champions Chelsea, Bundesliga giants Bayern Munich and Serie A champions Juventus.

Aubameyang is expected to leave Borussia Dortmund this summer after the German club parted company with manager Thomas Tuchel following a third-place finish.

“If Sanchez goes, they don’t need another creative player out wide, they need a centre-forward who can run in behind and hold up the ball,” Robson said.

Robson added: “Pierre-Emerick Aubameyang at Dortmund would fit the bill perfectly for them.”

The Gunners won their third FA Cup crown in four seasons thanks to a 2-1 win against Chelsea at Wembley.