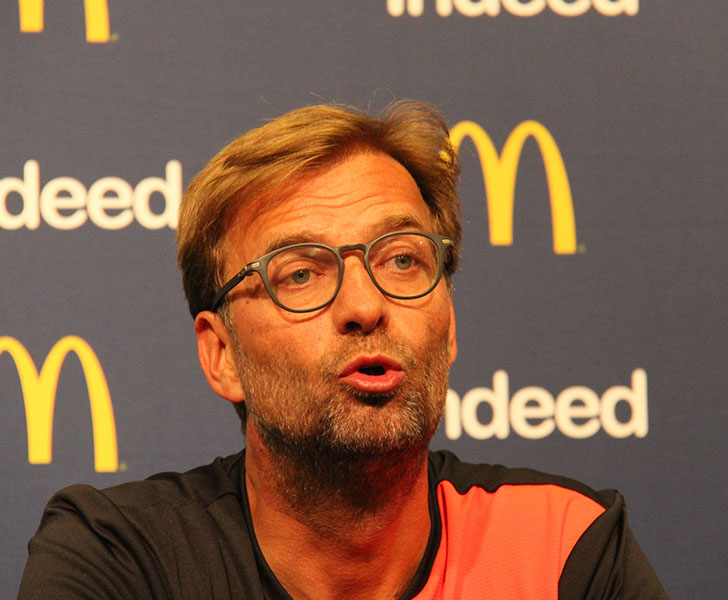 Benjamin Mendy would be the perfect signing to improve Liverpool’s left-back options this summer, according to Stewart Robson.

The France international has established himself as one of Europe’s most-exciting full-back talents thanks to an excellent season at Monaco.

The 22-year-old made five assists in 25 games as the defender helped Monaco to win the Ligue 1 title ahead of Paris Saint-Germain.

Mendy created three goals in Monaco’s impressive Champions League campaign which finally came to an end at Juventus at the start of May.

Liverpool were reported to be ready to rival Manchester City for the left-back’s signature earlier this week as Jurgen Klopp looks to improve his squad.

Former Arsenal striker Robson believes Mendy would be the ideal signing to improve Liverpool’s options on the left side of their defence.

“He is the more attacking full-back,” Robson told ESPN FC.

“Liverpool have been looking for a full-back for ages. Milner has been playing there all season. He’d be the perfect fit.”

Liverpool used James Milner in a left-back role throughout the 2016-17 season after Alberto Moreno fell out-of-favour under Klopp.

The Reds finished in the Premier League’s top four to secure a return to the Champions League.