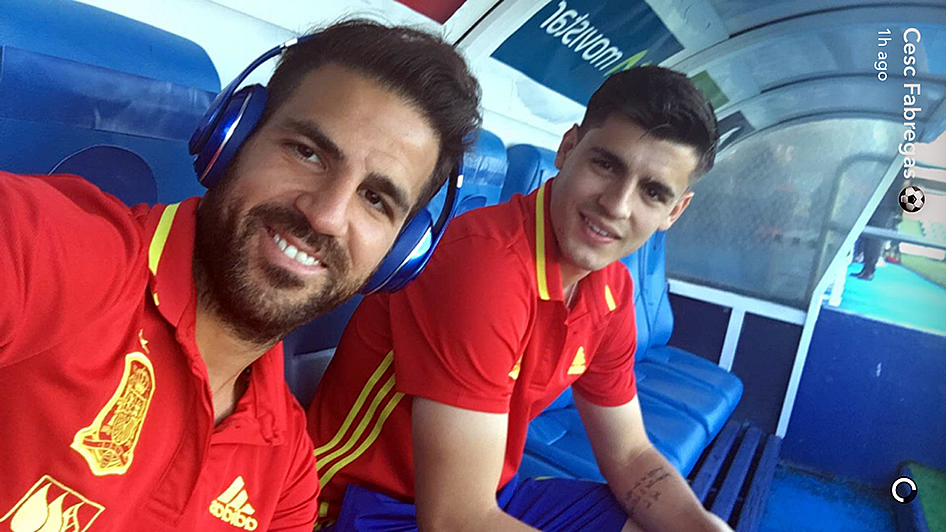 Manchester United are interested in signing Real Madrid striker Alvaro Morata as the perfect replacement for Zlatan Ibrahimovic, according to reports in the British media.

Sky Sports News HQ are reporting that Manchester United have indentified the Spain international as a potential signing capable of filling Ibrahimovic’s void at Old Trafford.

The same report states that Italian side AC Milan are also in the race to sign Morata from Real Madrid this summer.

The former Sweden international is recovering from a serious knee problem and the 35-year-old’s future is up in the air with his current Manchester United deal set to expire in the summer.

The former Chelsea target returned to Real Madrid from Serie A giants Juventus last summer but the Spanish forward has struggled to make an impression under manager Zinedine Zidane.

Indeed, Morata has only started 14 games in La Liga but the striker has made a further 12 appearances from the bench which has resulted in a respectable return of 15 goals.

Manchester United secured their place in next season’s Champions League thanks to a 2-0 win against Eredivisie giants Ajax in the Europa League final.

Eden Hazard sends warning to Chelsea squad about next season

Eden Hazard: Antonio Conte made Chelsea do this for the first time