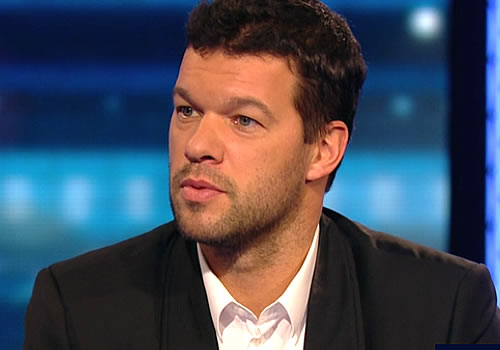 Michael Ballack has lifted the lid on Jose Mourinho’s man management stye after the Manchester United boss won the Europa League for the first time on Wednesday night.

The Portuguese coach took over the reins at the Red Devils back at the end of the 2015-16 season after Manchester United finished in fifth place under Louis van Gaal.

Mourinho has been criticised for Manchester United’s disappointing performances in the Premier League this term, resulting in a sixth-placed finish.

However, the 54-year-old ended his first campaign with three piece of silverware after securing the EFL Cup, the Europa League trophy and the Community Shield.

Ballack played under Mourinho for a season-and-a-half before Chelsea parted company with their legendary manager in 2007.

“When he talks, you listen to him. You believe him,” Ballack said.

“He had this secret. He has this quality if he was talking to you personally or to the group.”

Ballack won the FA Cup and the League Cup under Mourinho in 2006-07 before lifting the Premier League title with Carlo Ancelotti.