Rio Ferdinand: This player won’t be at Man United next season 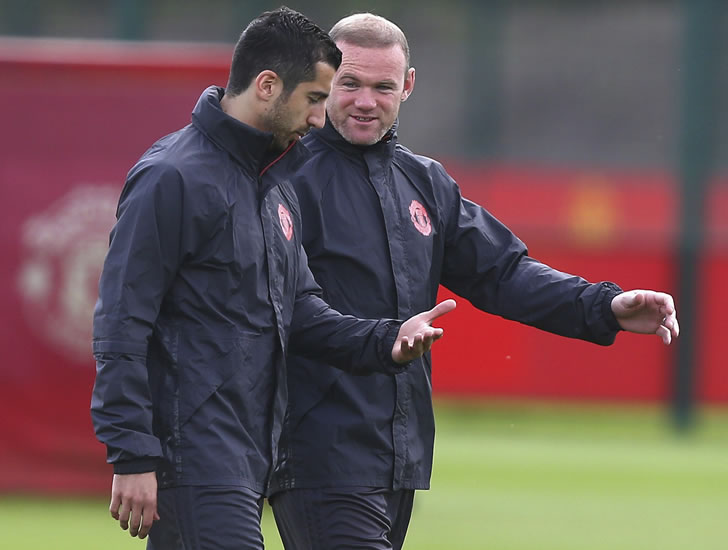 The England captain has found his first-team opportunities at Old Trafford to be severely restricted this season following Jose Mourinho’s appointment last summer.

His lack of playing time this season will inevitably lead to speculation linking the striker with a transfer away from Old Trafford this summer.

And Rooney’s former team-mate Ferdinand reckons Rooney could be set to leave Old Trafford in the summer transfer window in search of regular playing time.

Speaking to BT Sport on Wednesday night, Ferdinand said: “I don’t think Rooney would be happy with this season. He won’t be happy not being an integral members of this team like has has been over the past 10 years or so.

“Knowing him like I do, this could be his last season unless he is given assurances about how games he will play.”

Rooney was a late substitute as Manchester United claimed a 2-0 victory over Ajax in Stockholm on Wednesday night to win the Europa League and secure a place in next season’s Champions League.