The latest Manchester United injury update, including team news on the likes of Wayne Rooney and Marcos Rojo 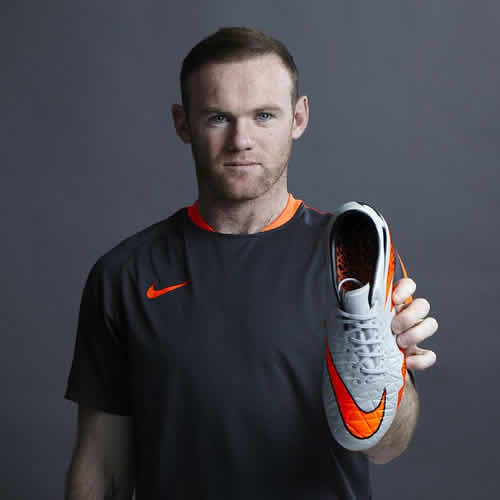 Wayne Rooney is out with an ankle injury Photo: Nike

Marcos Rojo has been ruled out of action after suffering a dislocated shoulder in training, Louis van Gaal confirmed as he delivered the latest Manchester United injury update on Friday.

The Argentina international suffered the problem in training on Wednesday and is set for a significant spell on the sidelines, although Van Gaal did not set a time-frame for his recovery.

United will also be without captain Wayne Rooney for the visit of West Ham United to Old Trafford on Saturday, with the striker out with an ankle problem suffered during the 1-1 draw at Leicester City last weekend.

Meanwhile, the Red Devils boss also confirmed that they will be without midfielder Ander Herrera for the clash against the Hammers, while long-term absentees Luke Shaw and Antonio Valencia continue their recoveries. Defender Phil Jones also remains sidelined.

Van Gaal told MUTV on Friday: “It was already in the media – Rojo has been injured.

“It’s his shoulder, the same as last year, in a training session. It’s very unfortunate, also in the position of Luke Shaw, so I have a great problem.

“Also the injury of Wayne Rooney is more heavy [serious] than we thought, so neither can play. That’s it I think. Jesse Lingard is coming back which is good news. Phil Jones is still injured so we have six injuries.”

Asked about Rooney’s problem, he added: “It’s a nasty injury. It’s been getting worse but we have to let him train to make the ankle stronger, that’s very important.

“I cannot say [how long he’s out for] because the doctor shall decide that with Wayne of course. He is training well in the rehabilitation.”

United head into Saturday’s game looking to return to winning ways after their draw at the King Power Stadium. They are currently third and one point behind leaders Manchester City.