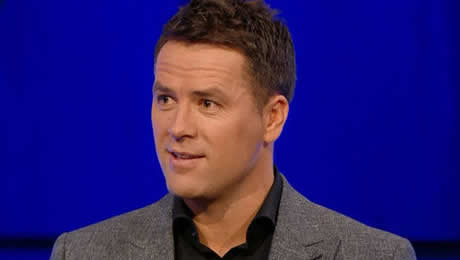 Michael Owen is tipping Leeds United to secure a 2-1 win against Wolverhampton Wanderers at Elland Road on Monday night.

The Yorkshire side will be bidding to continue their impressive start to the Premier League season after their promotion last term.

Leeds have secured seven points from their four Premier League games in the 2020-21 campaign so far.

The Whites battled to an impressive 1-1 draw with last year’s runners-up Manchester City at Elland Road in their last top-flight outing before the international break.

Leeds have beaten Fulham and Sheffield United since their 4-3 defeat by reigning Premier League champions in their opening fixture of the 2020-21 season.

Wolves have endured a mixed start to the campaign after winning twice and losing twice to leave the Europa League side in mid table.

The West Midlands side were 2-0 winners against Fulham in their last top-flight outing before the international break.

Former Liverpool FC striker Owen is backing Leeds to secure a 2-1 win against Wolves at Elland Road on Sunday afternoon.

“Leeds have been a joy to watch going forward this season,” Owen told BetVictor.

“However, they must be applauded for a great defensive display against City two weeks ago.

“Wolves arrive having had an indifferent start to their campaign. They haven’t quite hit their stride yet, and I can see in-form Leeds taking full advantage.”

Leeds are in eighth position in the Premier League table and a point ahead of Sunday’s opponents Wolves.

The Yorkshire side are bidding to cement their top-flight status at their first time of asking after ending their 16-year wait to return to the Premier League.

Marcelo Bielsa’s side will make the trip to Aston Villa on Friday 23 October.