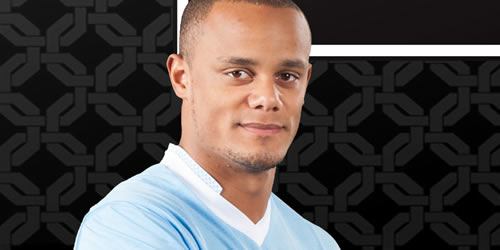 Vincent Kompany has described Liverpool as the strongest opponents that Manchester City have faced this season.

The Citizens closed the gap on second-placed Liverpool to a point after a 4-1 victory over Southampton at The Etihad.

“They are the strongest team that we have played this season,” Kompany told Match of the Day.

“They have a great squad and are not there by luck.

“We have different styles but the same philosophy of trying to score goals so I think it will be an entertaining game.

“It is hard to predict because so much is at stake, but we remember the game that we played at the Etihad and I am not surprised at all [that they are challenging for the title].

“Our strongest part of the season when we won the league [in 2011-2012] was when we had no other competitions to play in, and Liverpool have had that this season.”