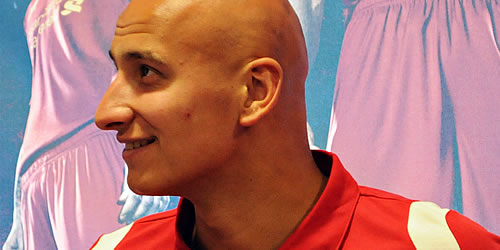 Brendan Rodgers hailed “excellent” Jonjo Shelvey after the Swansea midfielder impressed in a 4-3 loss to his former side at Anfield.

The 21-year-old midfielder, who moved to the Welsh club from Liverpool last summer, gave the visitors a lifeline in the game as he scored a speculative effort from the edge of the area following openers from Daniel Sturridge and Jordan Henderson.

It was a good finish, he’s an excellent young player and has done very well for Swansea

Shelvey, who has one England cap, proved a constant menace as he looked to exploit the space between Steven Gerrard and the Liverpool defence as the two sides played out a seven-goal thriller.

And Liverpool manager Rodgers highlighted the excellent reception which Shelvey received after his first-half strike, with Anfield applauding the midfielder’s effort.

“He obviously got great support from the supporters as well. It was a good finish, he’s an excellent young player and has done very well for Swansea.”