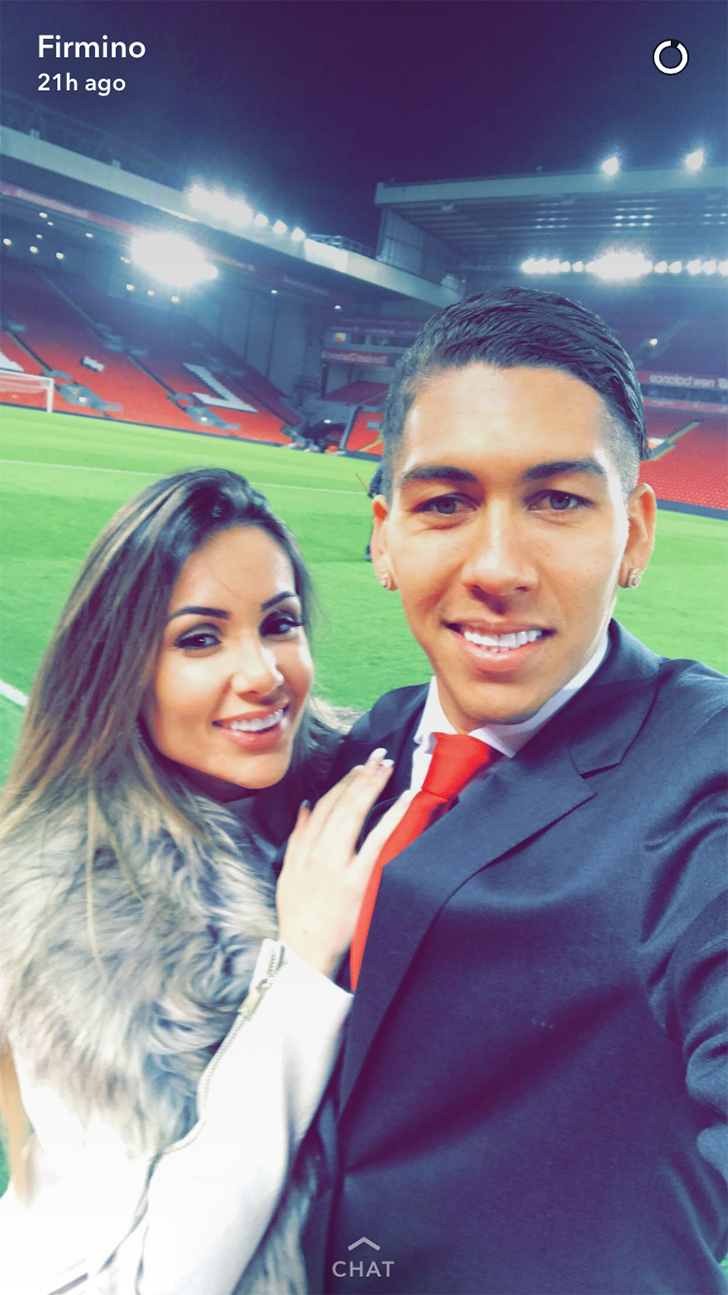 Craig Bellamy has highlighted how important Roberto Firmino is to his Liverpool FC team-mates Sadio Mane and Mohamed Salah.

The Brazil international has been utilised in a centre-forward role since Jurgen Klopp’s appointment as Brendan Rodgers’ successor in October 2015.

Firmino has been a regular goal-scorer in the Liverpool FC team even if he has been unable to manager the prolifc form of Harry Kane and Romelu Lukaku.

Sadio Mane scored 13 times and made seven assists in 31 appearances in the Premier League last term as he struck up a partnership with Firmino.

The Liverpool FC number nine has also managed to bring the best out in summer signing Mohamed Salah, who has scored 14 times in 18 games in all competitions.

Firmino ended his mini goal drought with a goal in Liverpool’s commanding win at Sevilla to secure their place in the Champions League knockout phase.

“He creates the space in behind. But you need players who will run behind. Mane and Salah will do that and get goals from runs in behind. It was important they got Salah in.”

Firmino moved to Liverpool in a £29m deal from Bundesliga outfit Hoffenheim in the 2015 summer transfer window.

Ian Wright: What I really think about ‘fantastic’ Arsenal signing