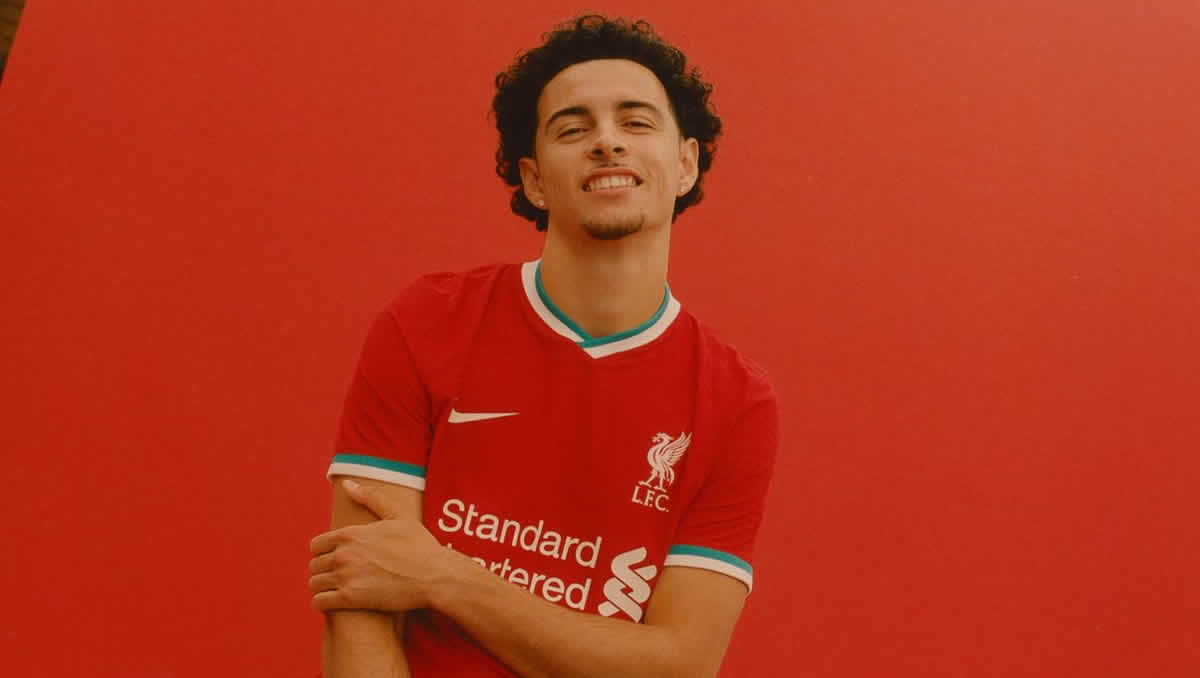 Curtis Jones should be on Gareth Southgate’s England radar after the Liverpool FC midfielder’s performance in Wednesday night’s 2-1 win over Tottenham Hotspur, according to BBC Sport pundit Chris Waddle.

The 19-year-old has established himself as a regular in the Liverpool FC team this season following injuries to Naby Keita and Thiago Alcantara in the current campaign.

Jones produced a man of the match performance in Liverpool FC’s 1-1 draw with promoted side Fulham at Craven Cottage last weekend.

Jurgen Klopp opted to stick with Jones for the visit of their title rivals Tottenham on Wednesday night in a bid to unlock a stubborn Tottenham defence at Anfield.

Jones played a part in Mohamed Salah’s opener before the Egypt international’s strike was deflected past Spurs goalkeeper Hugo Lloris in the 26th minute.

Spurs levelled through Son Heung-min in the 33rd minute before Liverpool FC scored a winner thanks to Roberto Firmino’s header in added time at the end of the Premier League clash.

BBC Sport pundit Waddle heaped praise on Jones for his eye-catching performances in the Liverpool FC team after their 2-1 victory over Tottenham.

“He’s a good player,” Waddle told BBC Sport. “He sees the game. His first touch, his awareness, his energy levels. Everything about him. He’s got it all.

“He’s a player who has got to be on Gareth Southgate’s radar.”

Jones finished the Premier League clash with 94 per cent possession, had three shots on goal and won four aerial duels.

The Liverpool FC no17 has scored three goals and has made one assist in nine games in the Premier League this season.

Liverpool FC will travel to Crystal Palace on Saturday lunchtime.