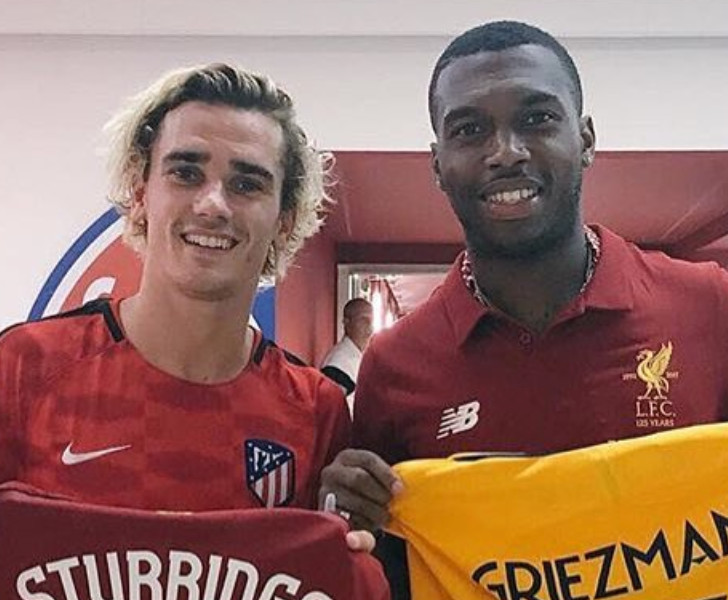 Jermaine Jenas believes Daniel Sturridge is proving a point to Liverpool FC manager Jurgen Klopp after his fine start to the season.

The England international came off the bench in the second half of Liverpool FC’s clash against title rivals Chelsea FC on Saturday evening.

Sturridge netted a superb leveller in the 88th minute to cancel out Eden Hazard’s first-half goal to secure a point for the visitors.

The Liverpool FC striker got on the score sheet in a 2-1 loss to Chelsea FC in the League Cup third round on Wednesday night.

Sturridge netted a brilliant header in a 3-2 victory over Paris Saint-Germain in their Champions League opener at Anfield last month.

The England international has also netted in victories over West Ham in their opening Premier League fixture of the campaign.

His Liverpool FC career appeared to be over earlier this year after Sturridge was sent out on loan to relegated West Brom.

“You can feel sorry for Chelsea because there’s nothing you can do about it. If you’re going to be ultra critical, you ask if Kante can get a bit closer.”

Sturridge moved to Liverpool FC in a £12m deal from Chelsea FC in the 2013 January transfer window.

The England star has netted 50 goals in 103 games in the Premier League for Liverpool FC.