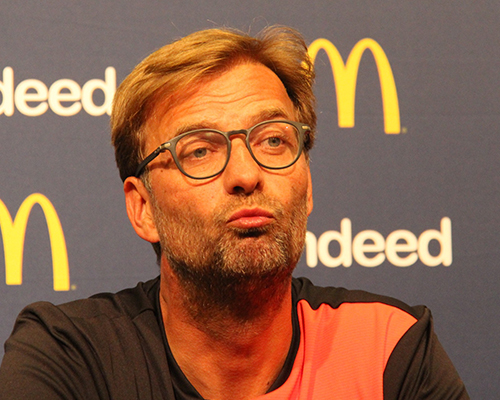 Gary Neville has ruled out Liverpool or Totteham Hotspur winning the Premier League title this season.

Liverpool ended a three-game winless run on Saturday afternoon after a 3-1 victory over promoted side Huddersfield Town thanks to goals from Daniel Sturridge, Roberto Firmino and Georginio Wijnaldum.

Tottenham, on the other hand, made the trip to Old Trafford looking to cut Manchester City’s lead to two points ahead of the Citizens’ clash against West Bromwich Albion.

The north London side are eight points behind Manchester City as Tottenham look to win their first Premier League title.

“Liverpool and Tottenham would love to win the league, they’re just not quite there,” Neville told Sky Sports.

Liverpool have never won the Premier League crown but the Reds finished in second place in 2002, 2009 and 2014.