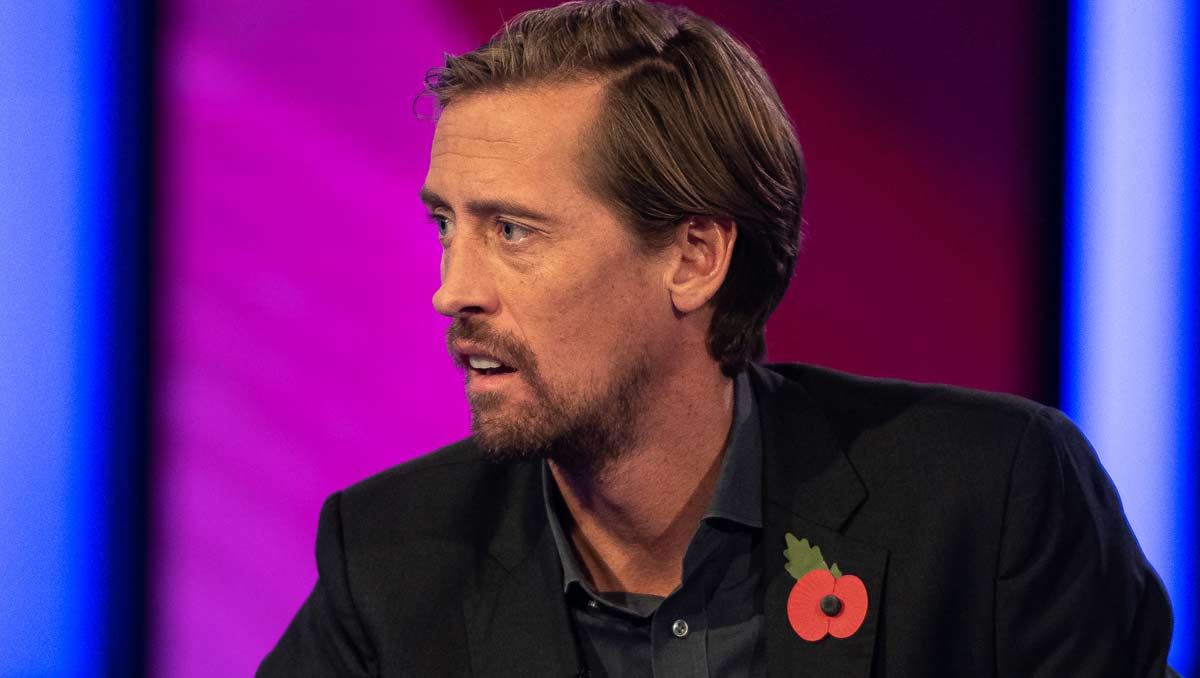 The 18-year-old made his full Premier League debut in Liverpool FC’s 2-0 victory over Burnley at Anfield on Saturday.

Elliott managed to hold his own against a robust Burnley side, who ruffled Jurgen Klopp’s feathers with their physicality.

The Liverpool FC teenager played a role in the home side’s second goal after Diogo Jota broke the deadlock for the Reds in the first half at Anfield.

Elliott found Trent Alexander-Arnold with a clever pass before the Liverpool FC full-back produced a deft touch to tee up Sadio Mane in the 69th minute.

The former Fulham playmaker completed 90 minutes in Liverpool FC’s first home fixture of the Premier League campaign in front of their supporters.

Former Reds striker Crouch was impressed with Elliott’s performance and predicted that the creative midfielder would have a role to play in Klopp’s squad this term.

“What I’d say is he’s an 18-year-old kid and this was his Premier League debut. He played as if he’d had played 100 games. He didn’t look out of place at any point. He was comfortable on possession. He’s gone out on loan and got a lot more confidence.

“He is someone we heard about at 16 or 17 and you forget that he hadn’t made his Premier League debut. He looked like he’d been there for a number of years. I can’t pay him a bigger compliment than that. He’ll be a big part of Liverpool’s season this year.”

Elliott made a seven-minute cameo in Liverpool FC’s 3-0 win against Norwich City last weekend before the teenager started his first Premier League game on Saturday.

The 18-year-old scored seven times in 42 games in the Championship during his season-long loan at Blackburn Rovers last term.

‘I am very happy’: Thomas Tuchel raves about Chelsea FC star after 2-0 win at Arsenal