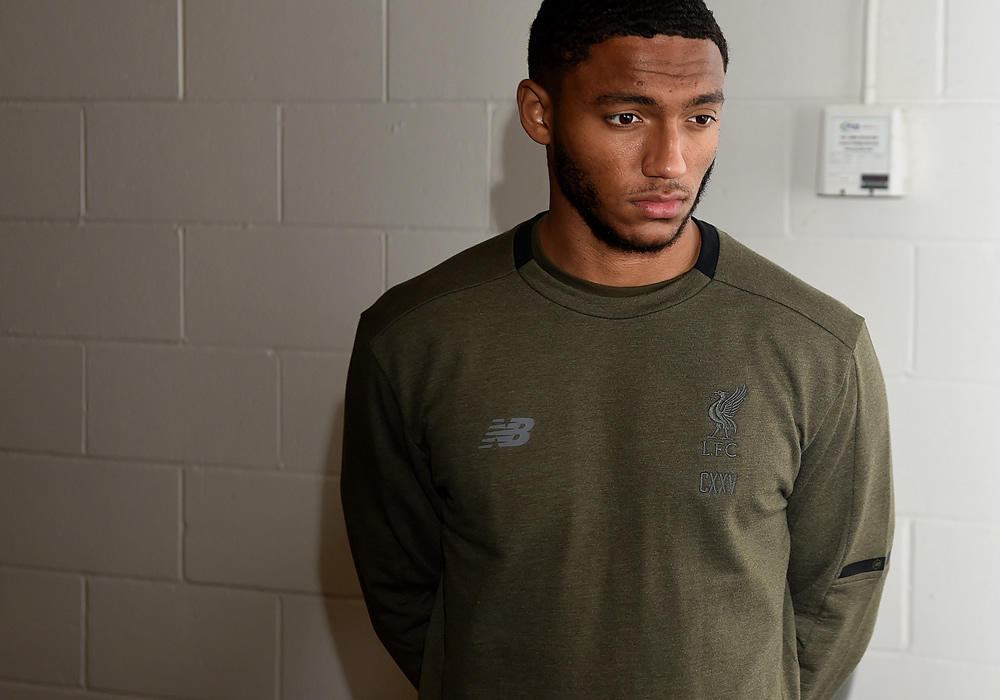 Joe Gomez says he is gutted that his injury setback will prevent the centre-half from contributing to Liverpool FC’s title push at a critical point in the season.

The England international hasn’t featured for Liverpool FC since a 3-1 win against Burnley at Turf Moor at the end of November.

However, the former Charlton defender hasn’t been able to make a full recovery and Gomez will require surgery to resolve the injury problem.

Neither Gomez or Liverpool FC have disclosed how long the versatile defender will need to bounce back from the operation.

The Liverpool FC star took to his Instagram page to send a message to the club’s supporters ahead of Monday night’s 1-1 draw at West Ham.

Gomez wrote on the photo-sharing app: “Gutted to have suffered a setback in my rehab which resulted in the successful op I had today.

“It hurts massively not to be able to contribute towards the team on the pitch especially at a time like this… I’m doing all I can physically to come back stronger. Let’s get behind the boys tonight 🔴💪🏽”

Liverpool FC squandered a lead for the second successive game to draw with West Ham on Monday night.

The Merseyside outfit broke the deadlock at the London Stadium thanks to Sadio Mane’s first-half goal.

The Senegal international’s strike was cancelled out before half-time when Michail Antonio scored a brilliant goal from a set-piece.