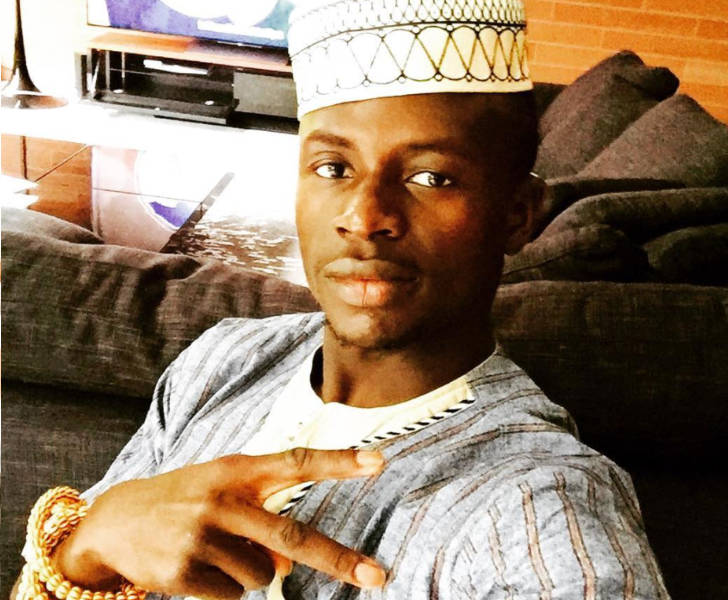 James Milner believes Sadio Mane deserves praise for his team work as well as his goals after the Liverpool FC forward scored a hat-trick in a 5-0 win at Porto last week.

The Senegal international has been overshadowed by summer signing Mohamed Salah in the 2017-18 season after Mane was Liverpool FC’s key man last term.

Mane scored three goals in three games to make a scintillating start to the current campaign but his sending off in a 5-0 loss at Manchester City curtailed his form.

Salah has gone on to score 30 times in all competitions this season to firmly establish himself as Liverpool FC’s talisman following Philippe Coutinho’s £142m move to La Liga giants Barcelona.

Mane broke the deadlock in the first leg of Liverpool FC’s Champions League clash before he put the first leg to bed with two goals in the second half in the round of 16.

“Sadio Mane does his job and does a great job for the team,” Milner told BT Sport.

“People see his flair and the goals that he scores but he does a great job working for the team.”

Mane has scored 12 goals and has made six assists in 26 appearances in all competitions this term.