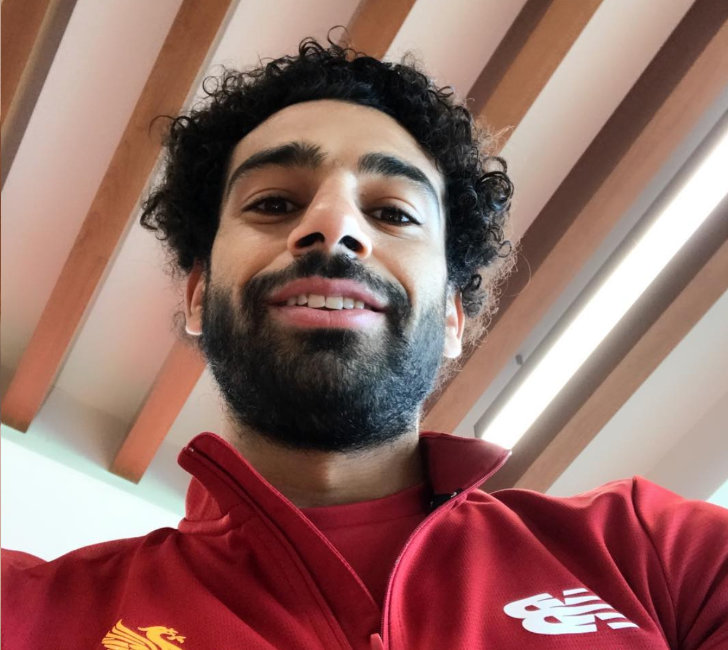 Unai Emery has admitted that he wasn’t sure whether Mo Salah could succeed at the top level after the Arsenal manager revealed he turned down the chance to bring the Liverpool FC star to Paris Saint-Germain.

The Egypt international has established himself as a key member of the Liverpool FC team since his move to the Anfield outfit in a £39m deal from AS Roma in June 2017.

Salah scored 44 times in all competitions in his first season at the 18-time English champions to silence his critics and doubters following his big-money move.

The African forward finished as the Premier League’s top goal-scorer last term following a return of 32 goals in 36 appearances for the Merseyside outfit.

The 26-year-old was described as a one-season wonder by some pundits, but the Liverpool FC forward has rediscovered his best form over the past couple of months.

Salah has netted 12 times in the current Premier League campaign and only Arsenal striker Pierre-Emerick Aubameyang has netted more times than the Liverpool FC star this term.

Emery, who took over the reins of Arsenal from Arsene Wenger in the summer, lifted the lid on how close he came to signing Salah during his spell in charge of PSG.

“We spoke about the possibility to sign Salah to Paris Saint-Germain when he was playing at Roma,” Emery told a media conference before Arsenal’s trip to Liverpool FC on Saturday.

“We had some doubts – and then he signed for Liverpool and these doubts he has broken at Liverpool.

“Now, if you are speaking about the five top players in the world, one is Salah.”

Salah was named the PFA player of the year after his 32 goals in the Premier League last term.