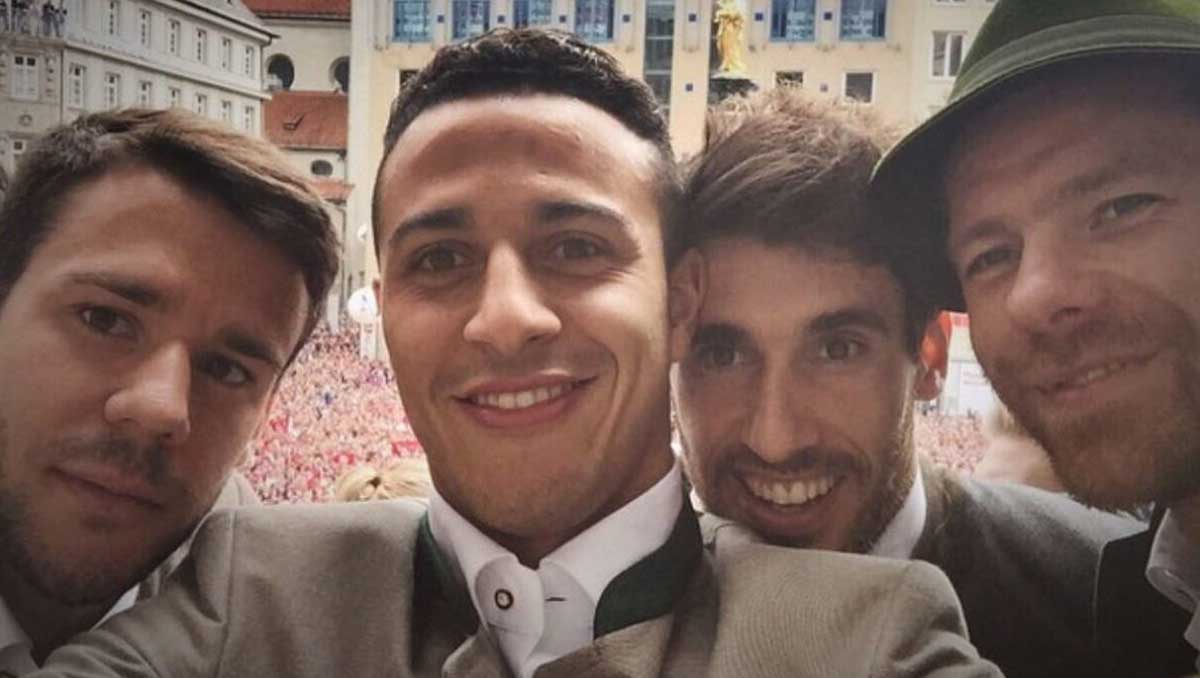 Xabi Alonso has backed Thiago Alcantara to have a big impact at Liverpool FC.

The Spain international has endured a muted start to his Anfield career after the Liverpool FC summer signing suffered a knee injury following a reckless challenge from Richarlison in the Merseyside derby last month.

Thiago hasn’t featured for the Reds since his man-of-the-match performance in Liverpool FC’s 2-2 draw with Everton when his late assist for Jordan Henderson’s goal was ruled out for offside.

The 29-year-old is thought to be on the brink of a return to the Liverpool FC first-team ahead of the Merseyside outfit’s trip to Brighton in the Premier League on Saturday lunchtime.

Former Liverpool FC midfielder Alonso is backing Thiago to have a huge impact on the Reds team when the summer signing gets regular Premier League minutes under his belt.

“I have loved watching Thiago Alcantara, the way he has been able to connect with the attacking players, helping to defend with his special qualities,” Alonso said.

“He’s a great friend, but above that, he’s become one of the best midfielders, and he’s a fabulous, intelligent, interesting, fun guy to be around in a training session and a dressing room.

“He loves football; he shows that with his personality and with the way he plays. He’s able to connect with his team-mates very easily.

“He’s done it fantastically at Bayern, and I feel that he’s going to do it in the same way at Liverpool, and I love it.”

Thiago moved to Liverpool FC in a £29m deal from Bundesliga giants Bayern Munich in the summer transfer window to provide Henderson, Fabinho and Georginio Wijnaldum with competition for a starting spot.

The Spanish midfielder has been limited to one start and one substitute appearance in the Premier League so far this term.

The Reds will looking to extend their unbeaten run in the Premier League to six games when they take on Brighton at the Amex Stadium this weekend.