Liverpool FC and Manchester United are keeping tabs on Antoine Griezmann's situation at FC Barcelona, according to a report 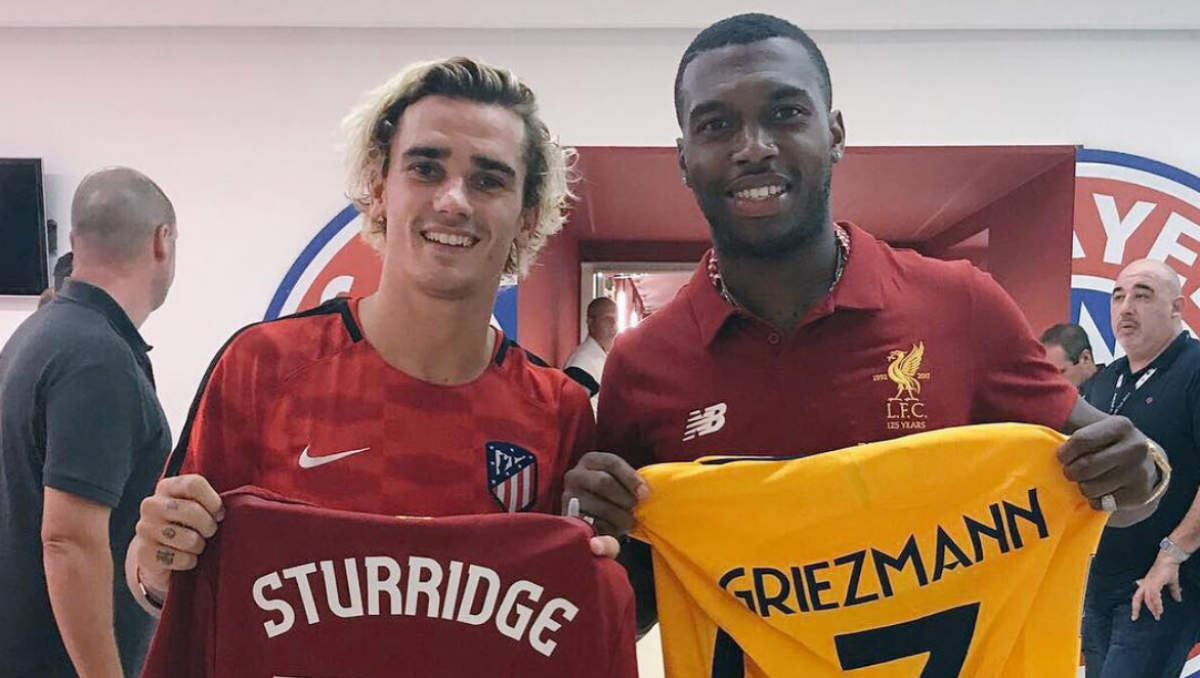 Liverpool FC and Manchester United are interested in FC Barcelona striker Antoine Griezmann, according to a report in England.

The Daily Mail is reporting that Griezmann was initially promised a new role under FC Barcelona manager Ronald Koeman if Lionel Messi left the Spanish side in the 2020 summer transfer window.

The same article states that Messi’s U-turn means that Griezmann will no longer be accommodated with a more influential role in the FC Barcelona team despite Koeman’s initial plans.

According to the same story, Koeman is looking to retain Philippe Coutinho’s services after the Brazilian midfielder returned from a season-long loan at Bayern Munich.

The story claims that Griezmann is in a “vulnerable” position following his muted performances at the Spanish giants following his £107m move from Atletico Madrid last summer.

The Daily Mail claim that Liverpool FC have previously shown an interest in the France international given that Jurgen Klopp’s pressing style that is similar to Diego Simeone’s tactics at Atletico.

The media outlet go on to add that Arsenal and Manchester United have also shown an interest in the 29-year-old in the past but the Premier League clubs are unlikely to pay £107m for Griezmann.

Griezmann scored nine times and made four assists in 35 games in La Liga last season to help FC Barcelona finish in second place behind Real Madrid in the title race.

The France striker netted 133 times in 257 games in all competitions during his successful career at Atletico Madrid.

Griezmann was part of France’s squad that won the World Cup in 2018.