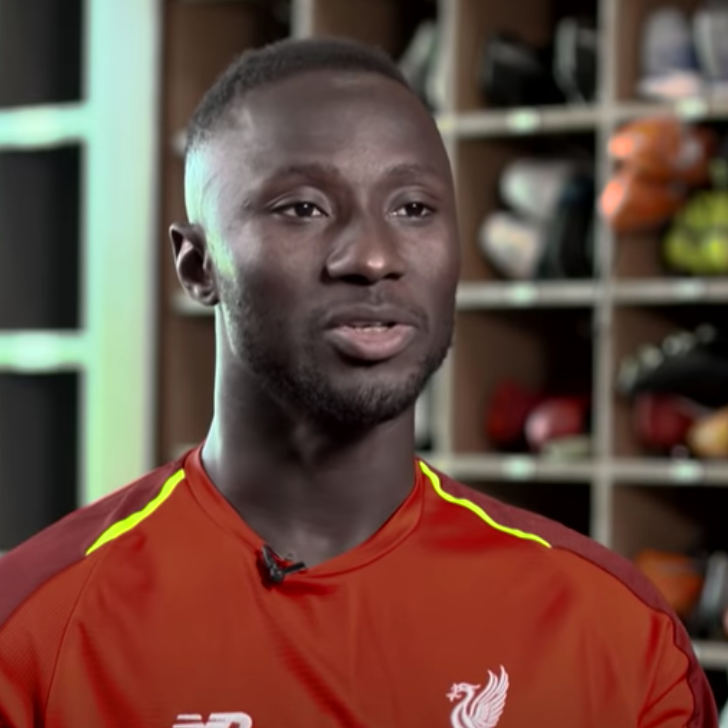 Naby Keita has admitted that getting used to the Premier League has been “difficult” for the Liverpool FC midfielder.

Keita is currently getting used to life at Anfield after having signed for the Reds from RB Leipzig in the summer transfer window.

The midfielder has put in some strong performances for Jurgen Klopp’s side to help the Merseyside outfit to win all four of their opening four Premier League games this term.

Keita has started three of Liverpool FC’s Premier League games so far this season and seems to be adapting well to the rigours of English football.

However, the 23-year-old Guinea international has conceded that getting used to the demanding nature of English football’s top flight has been a challenge for him.

Speaking in an interview quoted by Liverpool FC’s website, Keita said: “I think it’s fair to say that the Premier League is a tough league.

“I’m very motivated to be playing in it – it’s an attractive proposition – but I’ve been told by many people that a lot of overseas players come into the Premier League and they take time to integrate, depending on the circumstances.

“So playing in the Premier League can be difficult, but I am very motivated to play here, not just for myself and my teammates, but for the club.

“Everybody around me has been very supportive towards me so I am certainly giving everything I can to get settled into the team quickly.”

Liverpool FC are looking to be one of the main contenders for the Premier League title this season after they finished in fourth place in the table and without a trophy last term.

The Reds will return to Premier League action next weekend when they take on Tottenham Hotspur at Wembley as they look to preserve their 100 per cent start.

How Cesc Fabregas could leave Chelsea FC for nothing – report