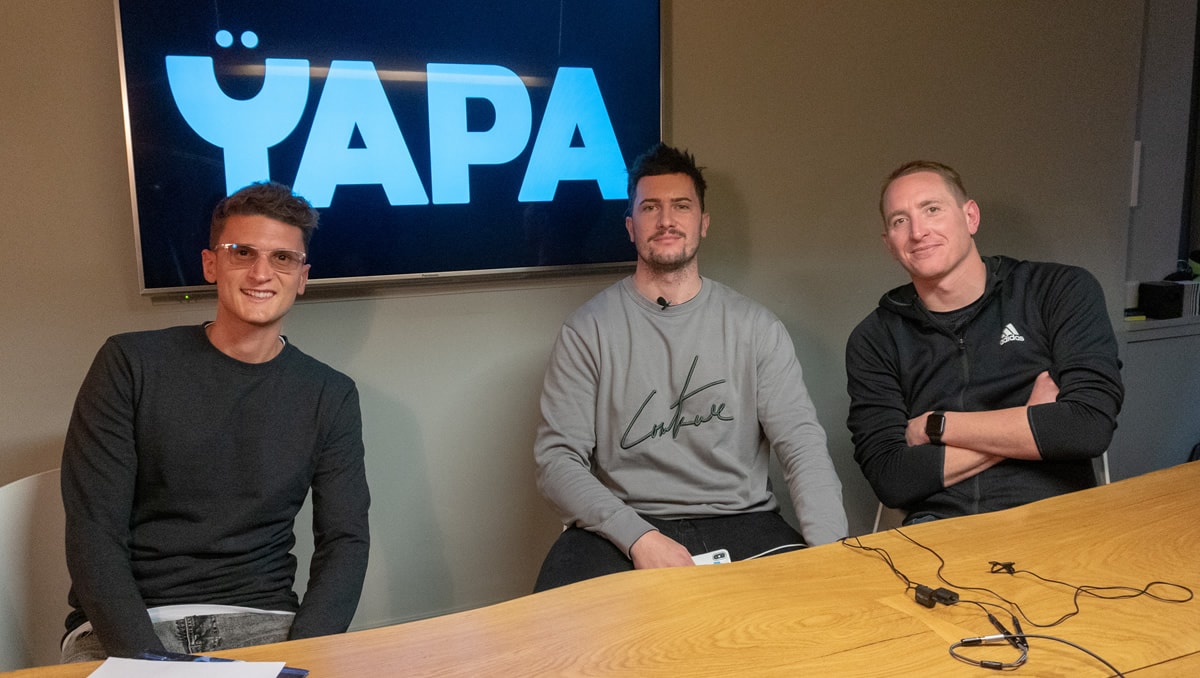 The Reds have made a flying start to the new season under Jurgen Klopp and they currently find themselves eight points clear at the top of the Premier League table after having won all but one of their opening 12 games.

Indeed, Liverpool FC have only dropped two points in the top flight this season during their 1-1 draw with Manchester United at Old Trafford last month.

Liverpool FC underlined their status as genuine Premier League title contenders on Sunday when they claimed a thrilling 3-1 win over Manchester City at Anfield to keep themselves in poll position in the title race.

Former Liverpool FC goalkeeper Kirkland feels that the stage is set for Liverpool FC to go on and lift their first-ever Premier League title this season – as long as they can get through the hectic festive period unscathed.

Asked what he has made of Liverpool FC’s start to the new season, Kirkland told The Sport Review: “Amazing. I’ve always been a Liverpool fan and my first game was when I was seven years old standing in the Kop. As a Liverpool fan, it’s brilliant. It’s exciting times.

“I think Jurgen deserves a lot of credit. Three or four years ago, there was a bit of negativity around the club, but he’s brought the whole club back together.

“I go down to Melwood quite a bit and am lucky enough to watch the training. No matter who’s down there, whether it’s the person taking the bins out, someone cooking the food or washing the kit, he treats everyone exactly the same way.

“He’s got so much time for everybody and has brought that feel-good factor back. The fans know that – they adore him and they won the Champions League last year.

“If he can get us the league title for the first time in 30 years, he’ll never have to do anything again in Liverpool because he’ll be a hero. There’s a long way to go. Sunday [the win against Man City] was a huge game and nine points is a big gap.

“But it’s Man City you’re talking about – they pulled it back last year. But I’m hoping this is the year.”

Pressed on whether he is backing Liverpool FC to win the title this season, he added: “Yeah, I am.

“They have some world-class players. If we can keep the big players fit… I think in the next two months they play Saturday-Tuesday-Sunday-Wednesday every week after the international break until Christmas, so that’s going to be a challenging period for them to keep everyone fit.

“But if they do that, I’m definitely backing them to win it.”

Chris Kirkland was speaking on behalf of Yapa, the social media app that encourages its members to talk to one another rather than sharing photographs or amassing ‘likes’. To find out more, visit yapaapp.com.