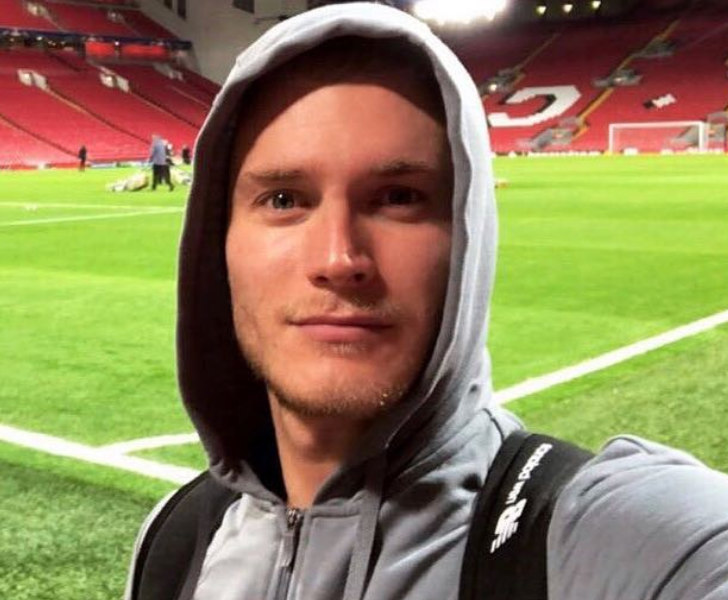 Thibaut Courtois has admitted that it is “strange” that Loris Karius was diagnosed with concussion after the Liverpool FC goalkeeper’s Champions League final nightmare.

The German goalkeeper was at fault for two of Real Madrid’s goals as the Reds slumped to a disappointing 3-1 loss to the Spanish side in the showpiece in Kiev last month.

Karius, whose future at Liverpool FC is likely to be a source of speculation this summer, has since been diagnosed with concussion in the wake of the final.

Now, Chelsea FC goalkeeper Courtois has commented on Karius’ situation in the wake of the disappointing Champions League final defeat for Liverpool FC.

“I feel sorry for what happened with him, but to blame it on concussion that he made those mistakes — he also made two amazing saves. So that was luck then? I don’t know because he couldn’t see the ball.

“It’s unfortunate for him to have made those mistakes but if you have concussion you will leave the game or the doctors will tell you, ‘Look, you cannot see clearly anymore, you must leave the game.’

“If they want to say it’s because of that, it’s OK. He said after the game he made two mistakes, I think everyone will accept that.

“It can happen as a goalkeeper but to blame it on a concussion now, I find it strange. But if medics say that from Boston, it’s OK.”

Meanwhile, Liverpool FC confirmed their first signing of the summer last week when they completed a deal to bring Brazilian midfielder Fabinho to Anfield from Monaco.

They are likely to try and make a number of other signings this summer as they look to bolster their squad.

The Reds will be looking to challenge for the Premier League title next season after they finished in fourth place in the top flight table last term.

The Merseyside outfit are still looking for their first major trophy since Jurgen Klopp’s appointment at Anfield back in the autumn of 2015.