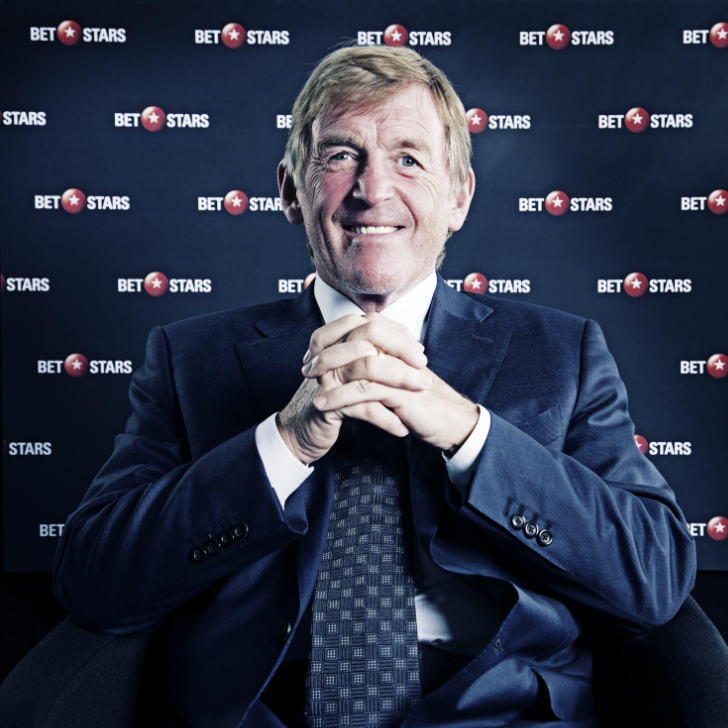 Kenny Dalglish is backing Dominic Solanke to blossom into a good goal-scorer for Liverpool.

The England Under-21 international moved to Liverpool for a tribunal fee from defending Premier League champions Chelsea in the summer transfer window.

Solanke struggled to make an impression at the west London side and the teenager spent the 2016-17 season on loan at Dutch side Vitesse Arnhem.

The Liverpool summer signing helped the England side to win the Under-20 World Cup in the summer and Solanke was named the player of the tournament.

He scored three goals during Liverpool’s pre-season campaign to make an impression in his opening months as a Reds player before the start of the new campaign.

The 19-year-old striker is still waiting to make his first Premier League start after being limited to a string of substitute appearances so far.

Liverpool legend Dalglish is confident that Solanke will blossom into a good goal-scorer for the Merseyside outfit in the coming seasons.

“They have signed the young lad Solanke up front as well who’s only nineteen,” Dalglish told BetStars. “He might be a good goalscorer for Liverpool in the years to come.”

Liverpool will welcome Manchester United to Anfield in their next Premier League game on Saturday afternoon.