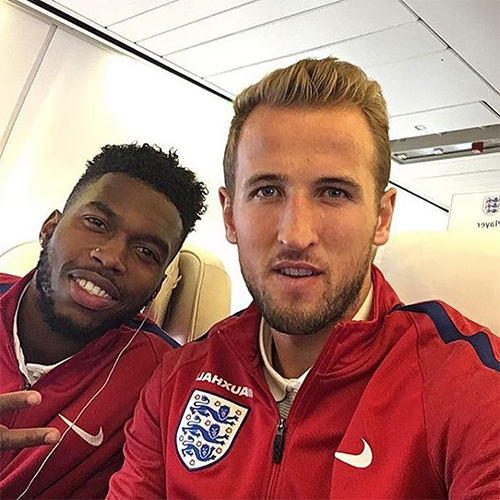 The Reds manager handed the 28-year-old his first start of the Premier League season at St James’ Park in Liverpool’s last game before the international break.

Sturridge struggled to impress against the Magpies as the England international wasted a flurry of chances as Liverpool were forced to settle for a 1-1 stalemate with Rafael Benitez’s side.

The Liverpool boss started with the former Chelsea and Manchester City striker Sturridge ahead of Roberto Firmino given the Brazilian’s struggles over the past month or so.

However, the England striker may have to wait a while before his next Premier League start given his underwhelming performance against Newcastle in the final game before the international break.

Liverpool have only managed to win of their last seven games in all competitions to halt their progress in the Premier League and the Champions League.

Sturridge has only scored 16 Premier League goals in the last four seasons after the 28-year-old netted 21 times in Liverpool’s 2013-14 season alongside Luis Suarez.

Kevin Keegan predicts where Liverpool FC will finish this season