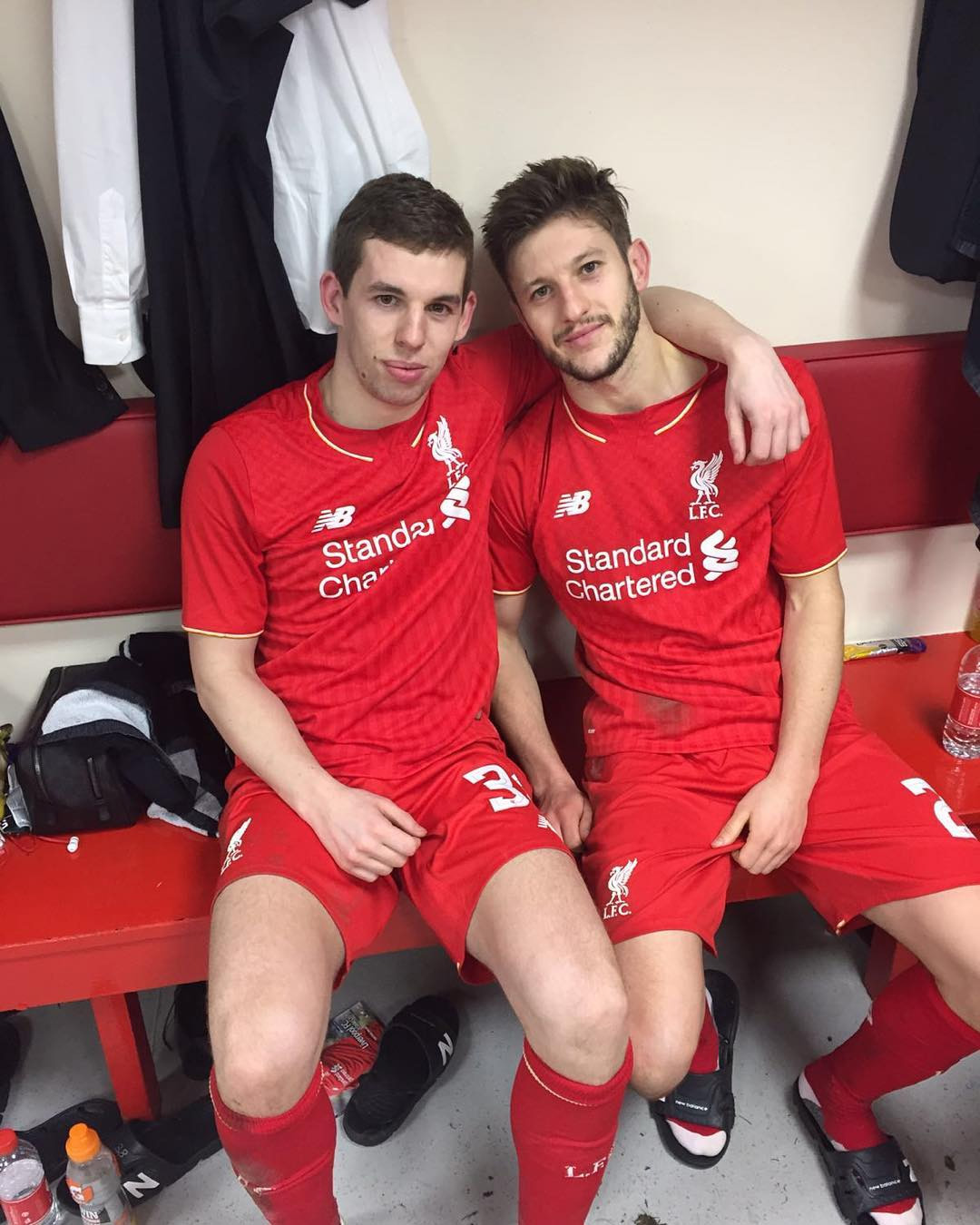 Adam Lallana has not featured for Liverpool FC so far this season Photo: Adam Lallana / Instagram

Adam Lallana has begun running outside at Liverpool’s Melwood training complex as he continues his recovery from injury, the Merseyside club have revealed in an official statement.

The England international has not featured at all for the Reds so far this season after picking up a thigh injury during the club’s pre-season preparations.

The Reds confirmed that the 29-year-old midfielder is now jogging outside at Melwood as he continues to step up his recovery from the muscular problem.

The statement posted on Liverpool’s website read: “Adam Lallana took another important step in his rehabilitation on Thursday morning by running outside at Melwood for the first time since sustaining a thigh injury.

“The Liverpool midfielder was out jogging at the training ground as he continues to recover from the issue he picked up during the Audi Cup final at the beginning of August.

“Lallana was initially ruled out for ‘a couple of months’ but remains on track, recently confirming to Liverpoolfc.com that he is ‘getting on well’.”

Liverpool are currently preparing for their Premier League clash against Leicester City at the King Power Stadium on Saturday afternoon.

The Reds head into the game on the back of their 2-0 loss to the Foxes in the third round of the League Cup on Tuesday night.

Liverpool finished fourth in the Premier League table last season as they secured a return to the Champions League.

Jurgen Klopp’s men are set to return to European action next week when they take on Spartak Moscow in their next group game.

The Merseyside outfit have made something of a stuttering start to the new Premier League season and were held to a 1-1 draw by Burnley at Anfield last weekend.