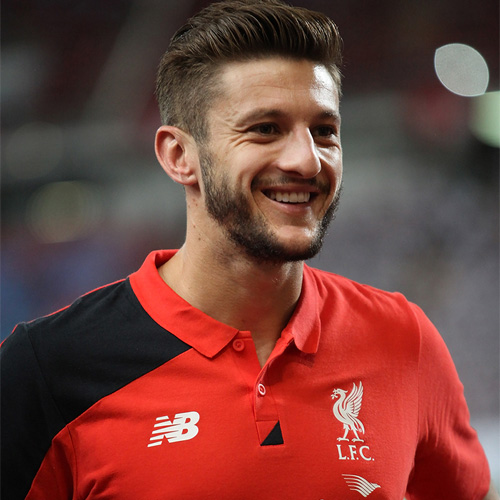 The Three Lions midfielder has missed the opening two months of the season due to an injury problem as Liverpool continue to struggle for consistency.

Lallana scored nine goals and made eight assists in the Premier League last season to help the Merseyside outfit finish in fourth place in the table.

Indeed, the ex-Southampton captain played a key role in helping Liverpool to secure a return to the Champions League after a two season absence.

Lallana moved to Liverpool in a £25m deal in the 2014 summer transfer window under Brendan Rodgers but the England star had become a firm favourite of Jurgen Klopp.

Former Spurs midfielder Jenas spoke in glowing terms about the Liverpool midfielder ahead of his return from injury.

“When Lallana is at it, I think he is England’s best player,” Jenas told BBC Radio 5 Live.

“He is unbelievable to watch. He could put an argument to start in the number 10 role.”