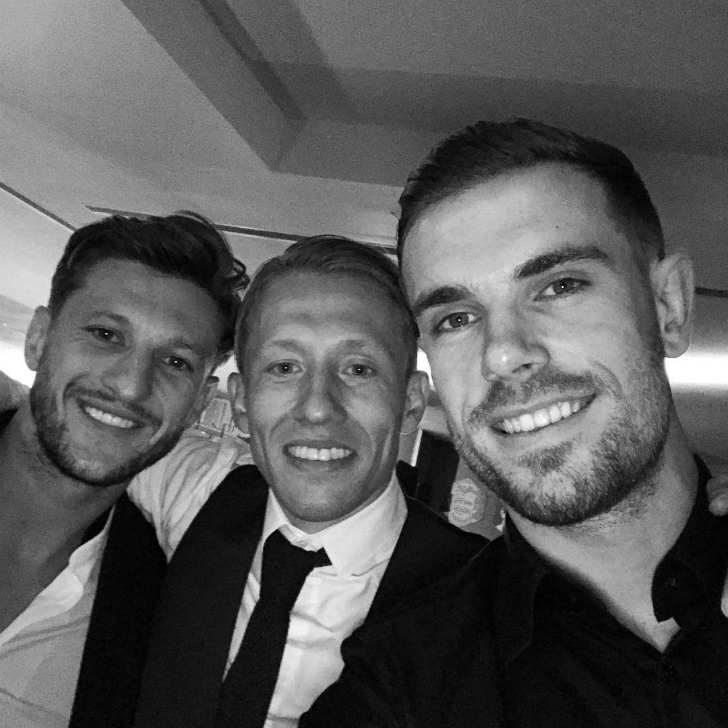 Jermaine Jenas has admitted that he’s never seen a player as balanced as Liverpool star Adam Lallana before.

The 29-year-old England playmaker has endured a frustrating start to the 2017-18 season after Lallana suffered a thigh injury at the start of August to rule him out of action for a couple of months.

Liverpool have only managed to win of their last seven games as Lallana continues to work on his rehabilitation from injury to give the Reds a much-needed boost after a difficult run of results.

The England international was a key part of the Liverpool team that secured a top-four finish last term after a return of eight goals and seven assists in 31 appearances in the Premier League.

And former midfielder Jenas admits that he is a huge admirer of the attacking midfielder.

“He can go left to right… Sometimes I don’t know what foot he is playing with.”

Lallana will be hoping to feature for Liverpool when the Reds return to Premier League action after the international break with a crunch clash against Manchester United at Anfield.

Liverpool are currently in seventh place in the table and seven pointe behind leaders Manchester City after seven games of the new campaign.

Chelsea warned they could be in big trouble with Alvaro Morata