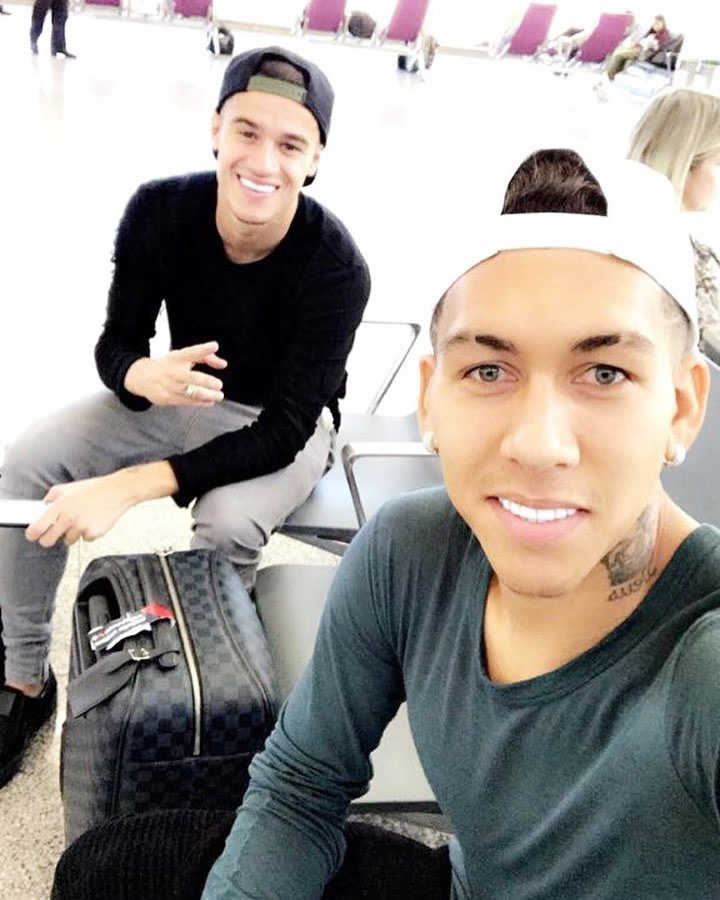 Roberto Firmino has admitted that he is delighted with how his career at Liverpool has unfolded so far.

The Brazilian attacker has become a regular fixture in the first team at Anfield since signing for the Merseyside outfit from Hoffenheim back in 2015.

The 26-year-old has been a regular fixture in the team this season, featuring in all seven of Liverpool’s opening Premier League games, scoring two goals and making two assists in the top flight.

Firmino will be hoping to help Liverpool return to winning ways in the Premier League next weekend when the Reds take on Manchester United in their crunch clash at Anfield on Saturday lunchtime.

And the Brazilian is delighted with how his first few years at Liverpool have unfolded so far.

Firmino is quoted as saying by the Liverpool Echo: “It’s great for me [to be here]. Ever since I received the proposal to come to Liverpool, I’ve been happy.

“I enjoy playing here and I’m pleased to have reached my 100th game.”

Manchester United head into their clash with Liverpool in fine form, having won six of their opening seven Premier League games to leave them in second place in the table and level on points with leaders Manchester City.

Liverpool, meanwhile, currently find themselves down in seventh place in the table after having won only three of their opening seven games in the top flight this term.