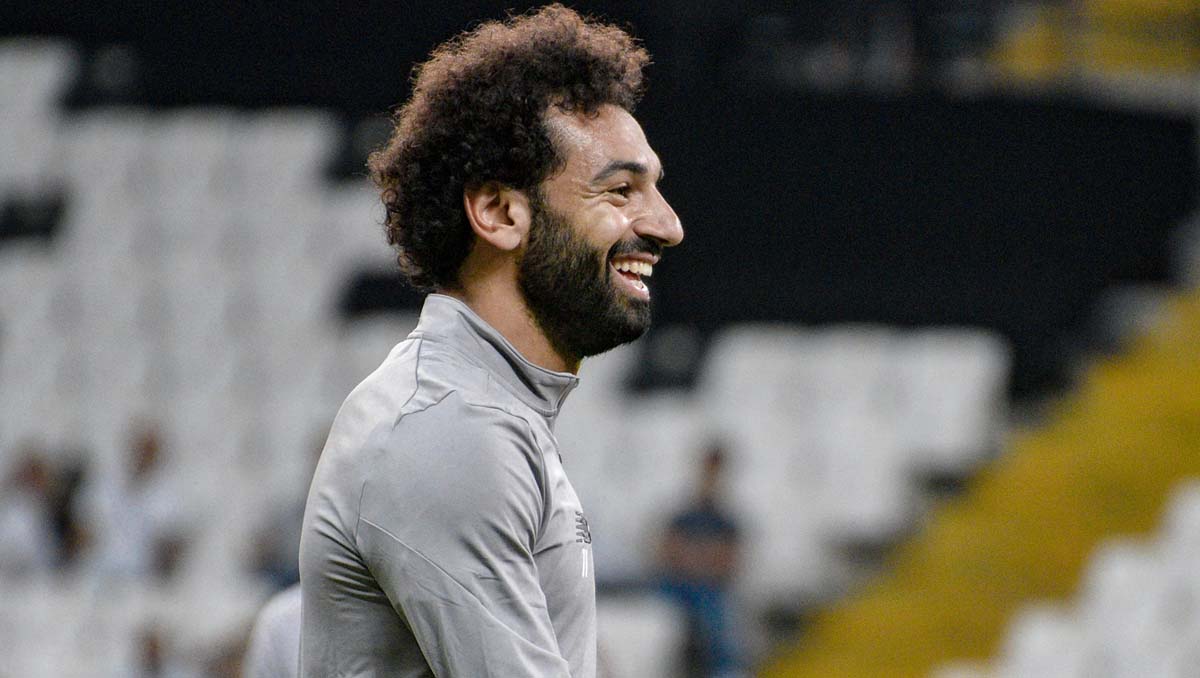 Mohamed Salah swiftly took to social media to send a message to Real Madrid after the Spanish side mounted a remarkable comeback against Manchester City to set up a Champions League final showdown with Liverpool FC.

Pep Guardiola’s Manchester City side looked destined to be heading to their second successive Champions League final after going 5-3 up on aggregate thanks to Riyad Mahrez’s goal at the Bernabeu.

But two quick-fire goals from Real Madrid – scored by Rodrygo in stoppage time – levelled the tie at 5-5, and Karim Benzema netted the eventual winner from the penalty spot early in the first half of extra time.

Liverpool FC will now take on Real Madrid in the Champions League final in Paris on Saturday 28 May, with the clash a repeat of the 2018 final, which the Spanish side won 3-1.

Salah was forced off during the first half of that game after suffering an injury and the Egypt international is now relishing the prospect of gaining revenge for that loss four years ago.

Posting on Twitter after the final whistle in Wednesday night’s clash, Salah wrote on Twitter: “We have a score to settle.”

Liverpool FC sealed their spot in the final on Tuesday night thanks to their 3-2 win over Villarreal in Spain.

The Reds, who are still on course to be able to complete an historic quadruple of trophies this season, will turn their attentions back to Premier League affairs on Saturday night when they welcome Tottenham Hotspur to Anfield.

Lineker posted on Twitter after the final whistle: “One of the most extraordinary and thrilling two legged Champions League games in the history of the competition. Man City were clearly the better side and unlucky to lose, but this Real Madrid team has immense character and somehow keep finding something from somewhere. Football eh!”