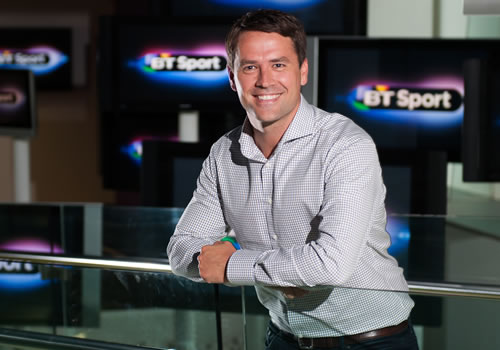 Michael Owen has warned Alex Oxlade-Chamberlain that the arrival of Naby Keita next summer is only going to make it even harder for him to break into the first team at Liverpool.

The 24-year-old has made something of a stuttering start to the new campaign since his arrival at Anfield from Premier League rivals Arsenal on transfer deadline day back in August.

Oxlade-Chamberlain has still managed to only make one start in all competitions for Jurgen Klopp’s men so far this season.

However, he did score his first goal for his new club on Tuesday night when he came off the bench to net during the 7-0 thrashing of Maribor in the Champions League.

Keita is set to join Liverpool at the end of the season after the Reds agreed a deal with RB Leipzig to bring him to Anfield in the summer.

And former Liverpool star Owen believes that his arrival is only going to make Oxlade-Chamberlain’s task more difficult at Anfield.

Speaking to BT Sport on Tuesday night, Owen said: “He [Oxlade-Chamberlain] will be against the likes of James Milner and Emre Can in midfield. Naby Keita will come in… it’s competitive.

“Big teams have big squads. There will be injuries and suspensions so he will have to take his chance when he comes in.”

Oxlade-Chamberlain will be hoping to feature for Liverpool when the Reds return to Premier League action on Sunday with a crunch clash against Tottenham at Wembley.

The Reds are currently nine points behind leaders Manchester City after eight games of the new campaign.