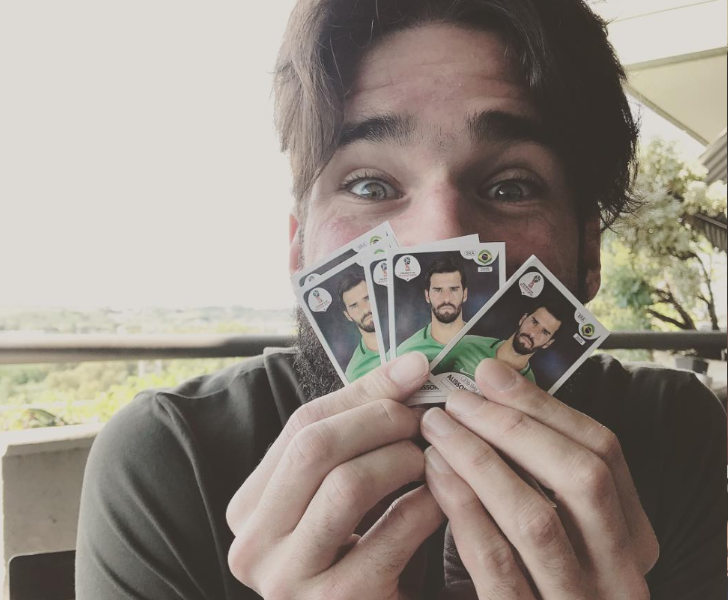 Liverpool FC should pay whatever it takes to sign AS Roma goalkeeper Alisson Becker this summer, ESPN FC pundit Stewart Robson has claimed.

The Reds have been regularly linked with a potential swoop to sign the coveted Brazil international in the summer transfer window.

Alisson has established himself as one of Serie A’s leading goalkeepers over the past two seasons since earning a spot in AS Roma’s starting XI.

The 25-year-old has also been touted as a potential candidate to replace Keylor Navas at Real Madrid in the current transfer market.

Alisson is managing to keep Manchester City’s title winner Ederson out of the Brazil starting line up thanks to his excellent performances for A Selecao.

ESPN FC pundit Robson has urged the Reds to cough up a big fee to sign Alisson to finally solve a problem position in Jurgen Klopp’s team.

“Liverpool need a new goalkeeper,” Robson told ESPN FC. “It doesn’t matter how much they spend.”