Jurgen Klopp: What excites me about new Liverpool signing 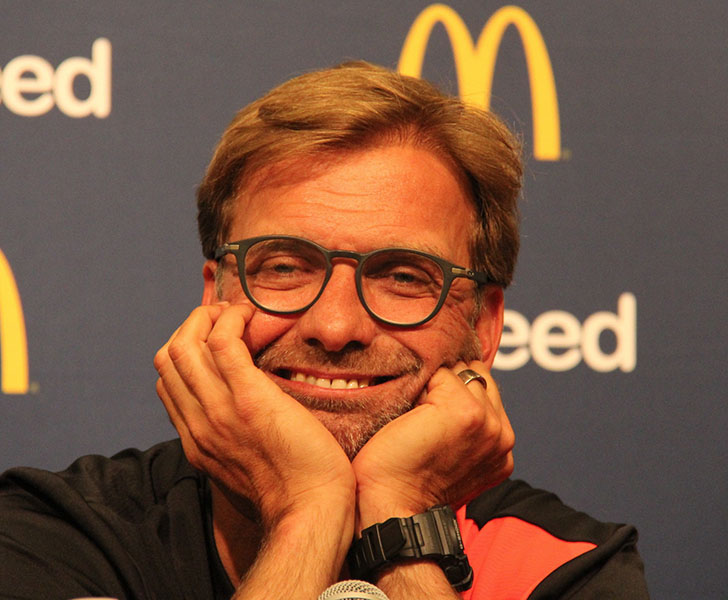 Jurgen Klopp says he is excited about Liverpool signing Alex Oxlade-Chamberlain’s “mentality and desire to get even better”.

Oxlade-Chamberlain has put pen to paper on a five-year deal rumoured to be worth in the region of £120,000 a week.

The 24-year-old arrives at Anfield with a wealth of experience although the talented midfielder has failed to fulfill his potential at The Emirates.

Oxlade-Chamberlain has scored 20 times in 198 appearances in all competitions during his seven seasons as an Arsenal player.

The former Southampton youth graduate has won three FA Cups during his spell at the north London club but is still waiting to get his hands on the Premier League or the Champions League.

“He may still be young but he has a lot of experience in the Premier League, Champions League and for his country,” Klopp told Liverpool’s website.

“Already he is a very, very good player and I think he has the mentality and desire to get even better – and that excites me.”

The Merseyside outfit were 4-0 winners against Arsenal in their last Premier League game at Anfield.