Lionel Messi blocked Barcelona's move to sign Philippe Coutinho because the forward didn't want Ivan Rakitic or Sergi Roberto to move to Liverpool, according to reports 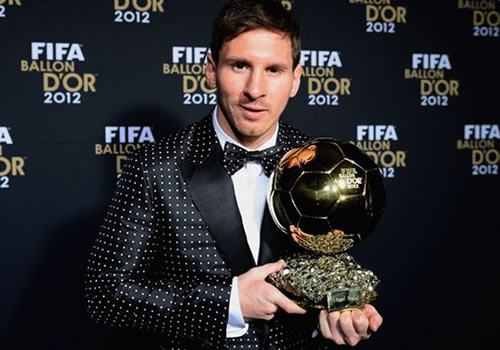 Lionel Messi scuppered Liverpool’s attempts to sign Ivan Rakitic or Sergi Roberto in a deal that would have seen Philippe Coutinho move to Barcelona, according to reports in Spain.

Spanish outlet Don Balon, as quoted by the Liverpool Echo, is reporting that the Barcelona forward didn’t want the La Liga giants to lose Rakitic or Roberto in a part-exchange deal for Coutinho.

The same article states that Messi was willing to allow Arda Turan, Andre Gomes or Paco Alcacer to leave Camp Nou but didn’t want Rakitic or Roberto to move to Liverpool.

However, it must be pointed out that Liverpool’s stance remained that Coutinho was not for sale as Barcelona failed with three offers for the Brazil international.

The debate surrounding the 25-year-old attacker’s future was triggered after Neymar completed a world-record £198m deal to Ligue 1 side Paris Saint-Germain earlier this month.

Coutinho handed in a transfer request in an attempt to force through a move to Barcelona but the Reds have reiterated the former Inter Milan midfielder is not for sale.