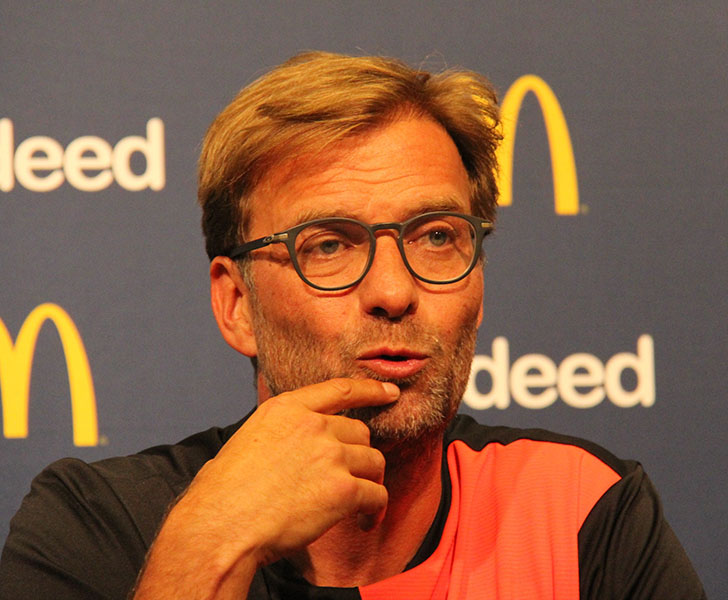 Pat Nevin has urged Jurgen Klopp to address Liverpool’s defensive problems in the January transfer window or risk missing out on a top-four finish.

The Merseyside outfit ended a three-game winless run in the Premier League last weekend thanks to a 3-0 victory over promoted side Huddersfield Town at Anfield.

The 18-time English champions are in sixth place but 12 points behind current leaders Manchester City and three points adrift of fourth-placed Chelsea in the table.

Liverpool have conceded 15 times in five top-flight games on the road in the Premier League this term to raise serious questions about Klopp’s defence.

The Reds boss failed to sign a centre-half in the summer transfer window after the Merseyside outfit failed to get a deal for Southampton captain Virgil van Dijk over the line.

Former Chelsea winger Nevin urged Klopp to sign a centre-half in the January transfer window to give Liverpool a better chance of finishing in the Premier League’s top four.

“Liverpool won’t be winning anything, challenging for the title and possibly missing out on the top four if they leave this [centre-half situation] too long,” Nevin told Irish radio station Newstalk.

“They will be out of the top-four race if they’re not careful before the end of the year.”

Gary Neville: Only Man United can challenge Man City for the title