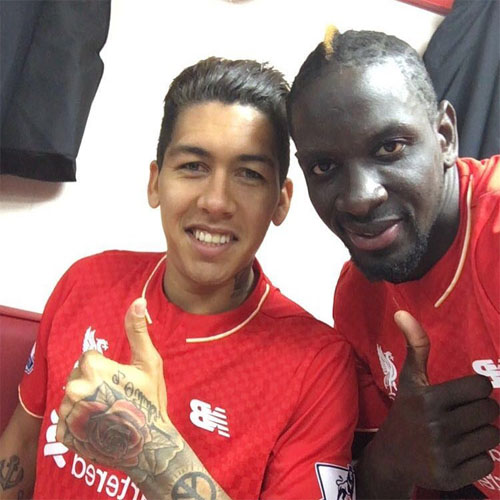 Jurgen Klopp should give Mamadou Sakho another chance to shine in the Liverpool team, according to Robbie Savage.

The France international initially impressed during Klopp’s first season in charge of the Anfield outfit as Liverpool reached the EFL Cup and Europa League.

However, Sakho fell out with the Liverpool manager last summer and was sent home early from their pre-season tour of United States.

The former Paris Saint-Germain defender was demoted to the club’s Under-21 team after Klopp made it clear the 27-year-old is surplus to requirements.

Sakho moved to Crystal Palace on loan in January and the French centre-half was instrumental in helping the Eagles to remain in the top flight under Sam Allardyce.

However, the London side have failed to reach an agreement with Liverpool to sign the France international on a permanent deal as the Reds continue to demand £30m for Sakho.

The Merseyside outfit are looking to sign Netherlands international Virgil van Dijk this summer but Southampton are refusing to sell their club captain.

Former Leicester City midfielder Savage believes Sakho should have a future at the Anfield outfit despite falling out with Klopp.

“He was in for player of the year even though he was only there for a limited number of games. He was that good.”

Savage added: “Why not have him back in the Liverpool side? He was brilliant at Palace.”

Sakho moved to Liverpool in a £16m deal from Ligue 1 side PSG in the 2014 summer transfer window.