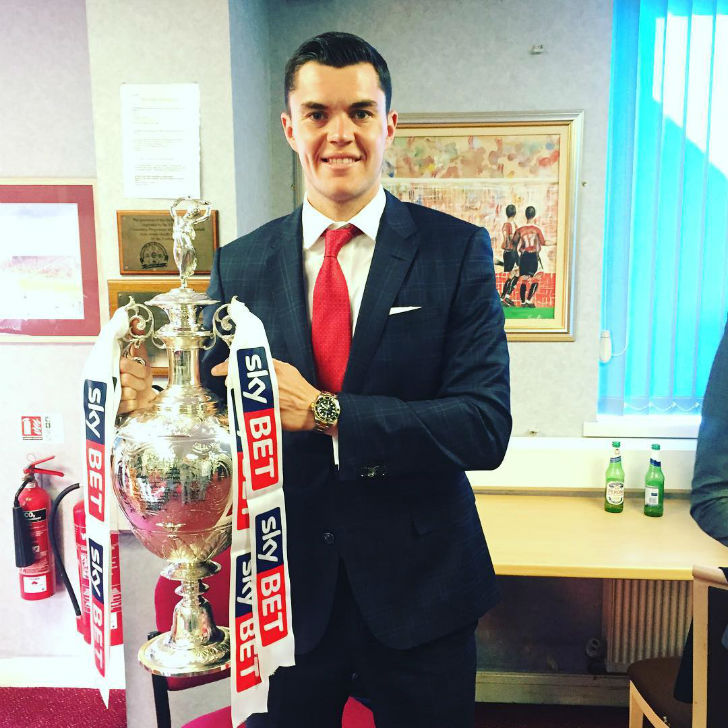 Liverpool could look to sign Burnley defender Michael Keane after ending their interest in Virgil van Dijk, according to Dominic King.

The Reds appeared to be on the brink of completing a deal to sign Netherlands international Van Dijk from Southampton in the summer transfer window.

Indeed, the former Celtic defender reportedly turned down interest from Premier League champions Chelsea in favour of a move to Liverpool.

However, Liverpool issued a statement on Wednesday evening apologising to Southampton about their pursuit of Van Dijk and ending their interest in the Dutch defender.

Writing in a question and answer session on the Daily Mail’s website, King revealed that Keane could be a viable option for the Merseywide outfit after the Van Dijk fiasco.

“Jurgen Klopp had wanted to make the Holland international his standout signing ahead of a potential Champions League campaign.

“Southampton also have indicated that there will be a price at which they will do business. In football, you should never say never.

“Burnley’s Michael Keane is a player whom Liverpool have tracked but this is not a moment for making definitive judgements on potential incomings.”

Liverpool finished in fourth place in the Premier League table last season to secure their return to the Champions League after a two-season absence.