Liverpool have work to do to get a deal to sign Mohamed Salah over the line, according to ESPN FC reporter David Amoyal 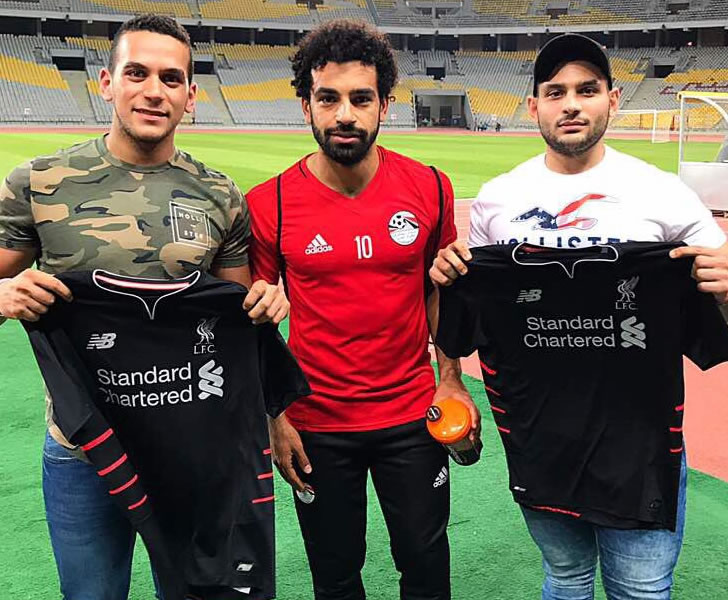 Liverpool are still some distance from agreeing a transfer fee with AS Roma for Mohamed Salah, according to one Serie A expert.

ESPN FC journalist David Amoyal is reporting that Liverpool have agreed terms with Salah but the Reds still have work to do to complete the signing.

Salah was linked with Liverpool when Brendan Rodgers was in charge back in January 2014 but the winger opted to move to Chelsea from Basel.

The Egypt international spent two seasons on loan at Fiorentina and Roma before completing a permanent transfer to Rome last summer.

The Serie A giants are thought to be holding out for a fee in the region of £40m for the African midfielder.

“After two-and-a-half seasons in Serie A, the Egypt international could be returning to the Premier League.

“After losing out to Chelsea in the race to sign him in 2014, Liverpool are now once again taking concrete steps to sign the winger.

“They have agreed personal terms with the player, and while there is some distance between Roma and Jurgen Klopp’s side on the transfer fee, it appears that a deal could be reached for around €40 million.

“Salah has unfinished business in the Premier League, and wants to ensure he has a significant role at Anfield – he was given some reassurances on that front from Klopp in a recent phone conversation.”

Salah scored 15 times in 31 games in Serie A last season and created 11 assists for his team-mates.

Liverpool finished in fourth place in the Premier League table.