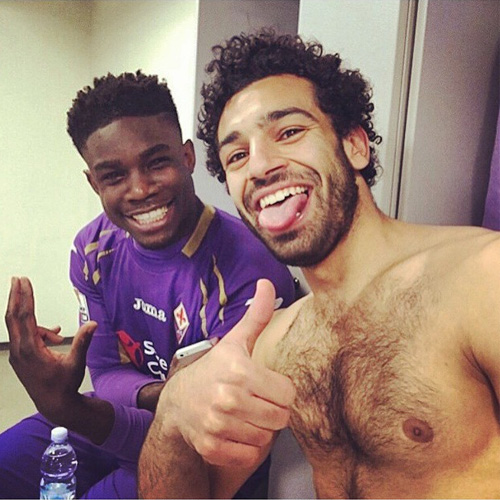 Jurgen Klopp has been warned that Liverpool target Mohamed Salah could struggle to have an immediate impact on the Premier League, according to Matt Hughes.

The Times deputy football correspondent has raised questions about Liverpool’s pursuit of the Eygpt international in the summer transfer window.

Liverpool were reported to have agreed terms with Salah over a move to Anfield but the Merseyside outfit are still negotiating with AS Roma over a price.

The Reds are looking to bolster their squad ahead of a return to the Champions League next season.

Liverpool have already completed a deal to sign their first summer signing after reaching an agreement with England Under-21 international Dominic Solanke to move from Chelsea.

“I’ve seen Salah play brilliantly for Basel against Chelsea a few years ago. He was anonymous at Chelsea.

“He didn’t real get a chance but when he did, he looked short on confidence.

“I’d have my reservations about his ability to have an immediate impact on Premier League.”

Liverpool finished in fourth place in the table and a point ahead of Arsenal.

Pundit: Why Chelsea should sign Alvaro Morata ahead of Romelu Lukaku