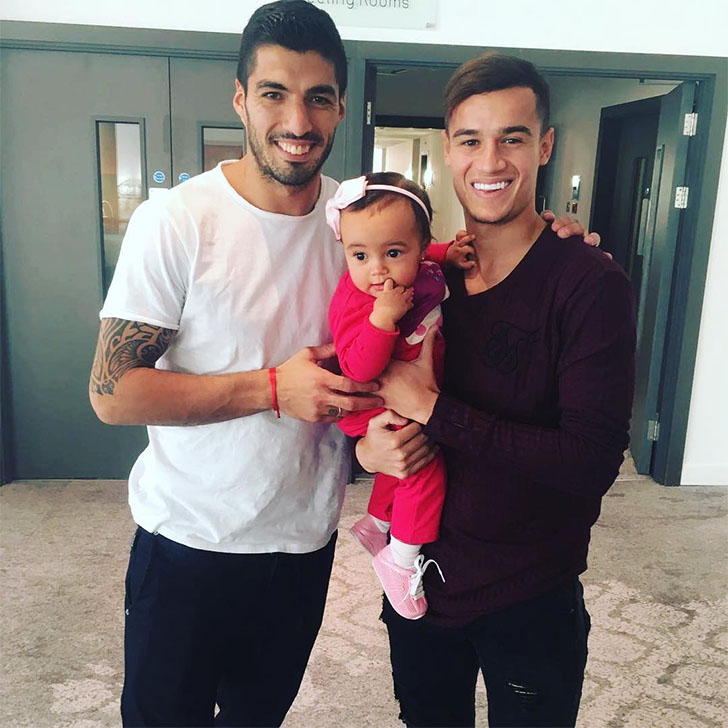 Liverpool should look to re-sign Luis Suarez if Philippe Coutinho completes a move to Barcelona, Phil Thompson has suggested.

The Merseyside outfit are fending off interest in Coutinho from La Liga giants Barcelona in the current transfer window.

Liverpool have a history of selling their best players to the Catalan side over the past five or six seasons.

Argentina international Javier Mascherano moved to Barcelona in a £30m deal in the 2010 summer transfer window before establishing himself as a key player for the Spanish club.

Suarez completed a £75m switch to the La Liga giants in the 2014 after the Uruguayan forward scored 31 goals in 33 games to help Liverpool to challenge for the Premier League title.

The 30-year-old has netted 85 goals in 97 appearances in La Liga since moving to Barcelona from Liverpool three seasons ago.

Former Liverpool captain Thompson believes the Merseyside outfit should consider a move to sign Suarez if the Reds agree to sell Coutinho to Barcelona.

“What they can do is try to find somebody out there, maybe even play Barcelona at their own game and say you can have Coutinho but we want Luis Suarez,” Thompson told Sky Sports.

“Suarez might be unhappy with the Neymar situation. You don’t know whether a player is unhappy or a club are willing to sell until you ask the question.”