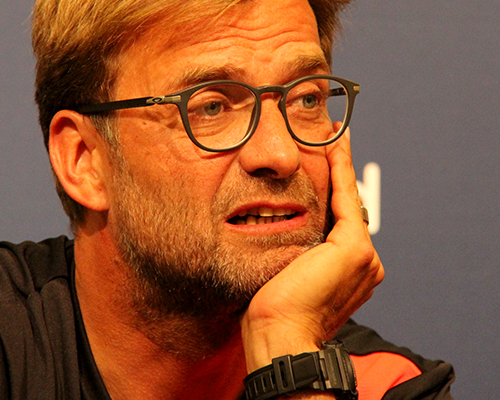 Liverpool need to sign a defensive players in the mould of N’Golo Kante and Nemanja Matic, according to Robbie Savage.

The Reds have only managed to win of of their last six games in the Premier League to raise serious concerns about their top-four challenge.

Liverpool lost 4-1 to Tottenham Hotspur last weekend as the Merseyside outfit conceded 15 times in their last five games on the road in the Premier League.

The Merseyside outfit signed four players in the summer transfer window but were forced to wait until 2018 before bringing in RB Leipzig midfielder Naby Keita.

“He isn’t the greatest player in the world but he is the captain of a great football club. Is Henderson a defensive midfield player, does he score enough goals, what is his role in midfield?

“You look at Matic at Man United and Kante at Chelsea. Liverpool haven’t got one of those players.”

Liverpool signed Henderson in a £20m deal from Sunderland in the 2011 summer transfer window.