Liverpool FC will place their faith in Loris Karius rather than spend a huge fee on AS Roma goalkeeper Alisson, according to a report in England 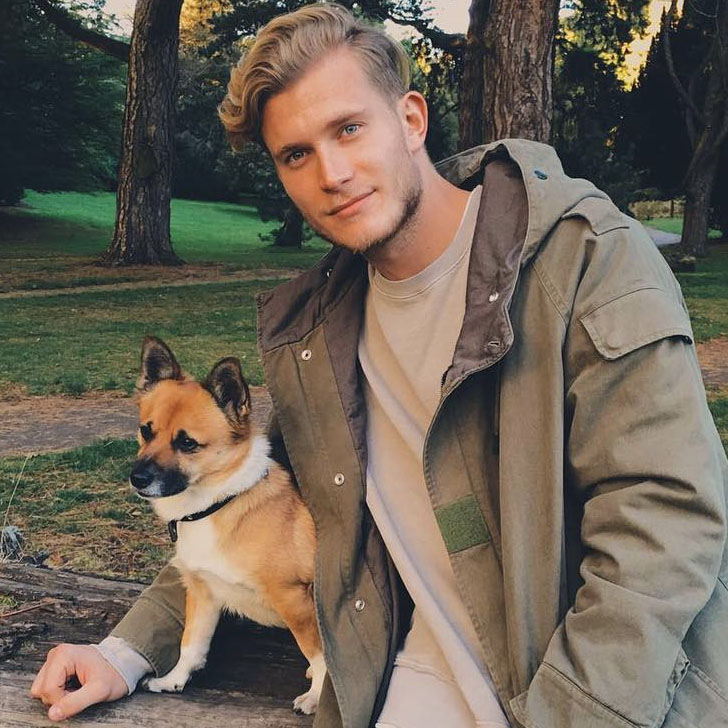 Jurgen Klopp is ready to place his faith in Loris Karius and shelve Liverpool FC’s plans to sign AS Roma goalkeeper Alisson, according to a report in the English media.

The Telegraph is reporting that the Reds were interested in signing £70m-rated Brazilian shot stopper Alisson in the summer transfer window to tackle a problem position in the Liverpool FC team.

According to the same article, Liverpool FC are increasingly unlikely to invest a huge transfer fee in a new goalkeeper given Karius’ steady improvement since being installed as Klopp’s first-choice goalkeeper.

The 24-year-old German shot stopper helped the Reds to secure a 5-0 win over Porto in the first leg of their Champions League last-16 clash on Wednesday night.

The Belgium international has proven inconsistent through his four-and-a-half seasons at Anfield, while Klopp’s signing Karius has looked uncertain in goal when given the chance to shine.

Recent reports suggested that the Reds were willing to spend a huge fee on AS Roma goalkeeper Alisson to complement club record signing Virgil van Dijk in the 2018-19 campaign.