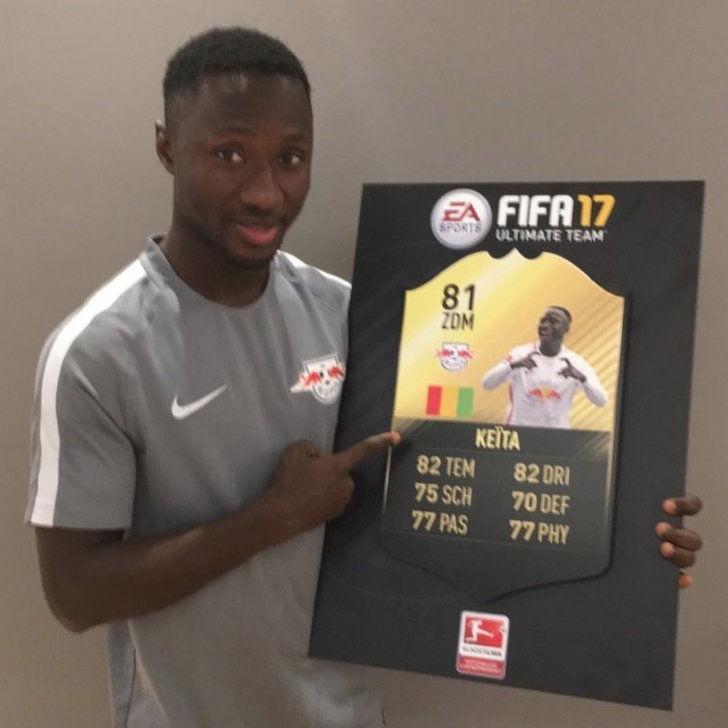 Naby Keita will help to soften the blow of Emre Can’s exit at Liverpool FC, according to Steve Nicol.

The Germany international is set to become a free agent in the coming months after failing to agree to a new contract.

Can has been heavily linked with a move to Serie A champions Juventus over the past 12 months or so.

The 23-year-old is rated as an exciting prospect given his progress under his compatriot Jurgen Klopp in the past two and a half seasons.

Liverpool FC will welcome Naby Keita to Anfield this summer after the Reds agreed to a £48m deal with RB Leipzig last summer.

The Reds have also signed Brazil international Fabinho in a £40m deal from Ligue 1 side AS Monaco last week.

Former Liverpool FC defender Nicol believes Keita will be a more than worthy replacement for Can.

“He is a loss. He will do well for Juventus,” Nicol told ESPN FC.

“Liverpool have two players coming in to replace him who are good if not better. It is a loss to Liverpool’s squad depth but I like the two guys coming in.”