Liverpool FC could look to bring back Raheem Sterling to Anfield, according to a report in France 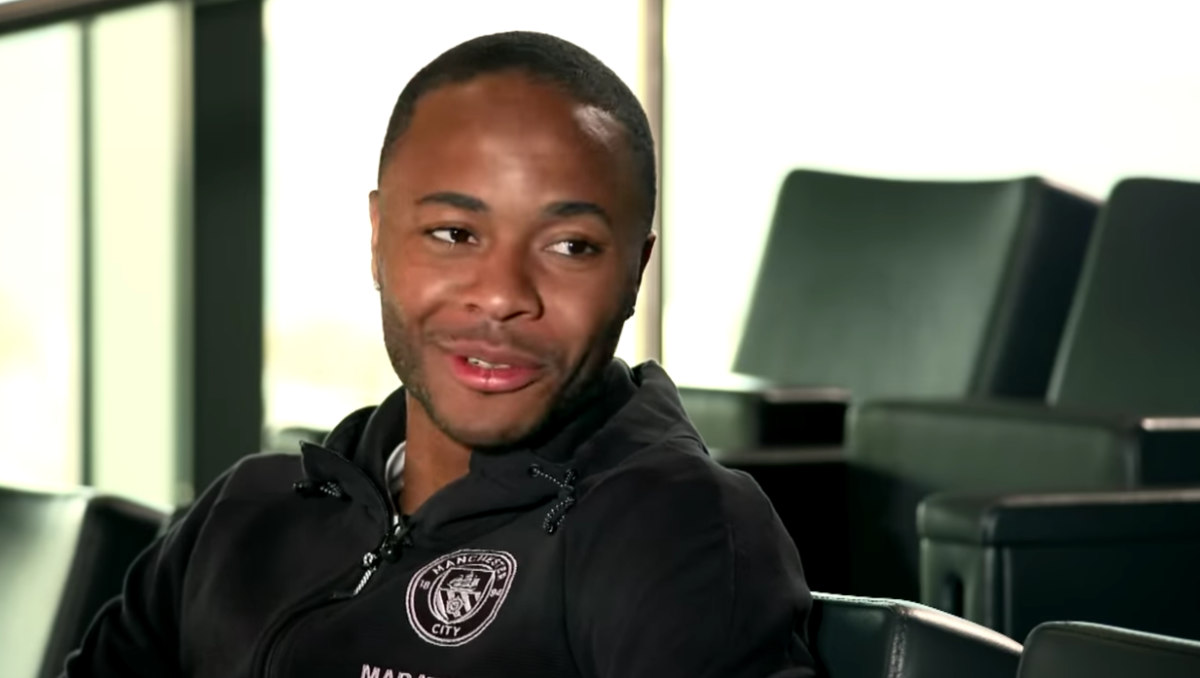 Liverpool FC could look to re-sign Raheem Sterling from Manchester City, according to a report in France.

French media outlet L’Equipe, as quoted by the Daily Mail, have made the claim that Liverpool FC could look to launch a controversial bid to sign the England international in the summer transfer window.

According to the same story, one of Sterling’s representatives refused to quash talk of an Anfield return, leaving the door open for the England star to move back to Liverpool FC.

The report goes on to suggest that Sterling could be convinced to return to Liverpool FC given that Klopp’s side have now moved ahead of Manchester City in the pecking order.

Manchester City are set to miss out on Champions League football for the next two seasons after the Citizens breached the Financial Fair Play rules.

Sterling has netted 89 times in 230 games in all competitions over the past four seasons for the Eastlands outfit.

The England star has won two Premier League titles, the FA Cup and three League Cup trophies during his stint at Manchester City.

Paul Merson: Liverpool FC star is clearly the player of the season