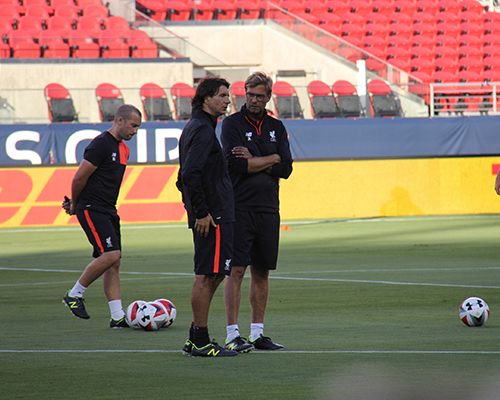 Liverpool FC could spend up to £50m on Leicester City midfielder Wilfred Ndidi in the summer transfer window, according to a report in Nigeria.

The New Telegraph, as quoted by the Daily Mirror, is reporting that the Reds are interested in signing the promising 21-year-old midfielder.

The Reds have faced criticism of their midfield in recent months given a lack of holding midfielder in Klopp’s team.

The German coach has used Liverpool FC captain Jordan Henderson in a defensive midfield role despite the England international building a reputation as a box-to-box operator.

Klopp has also utilised Emre Can in a holding position but the Germany international’s contract is set to expire at the end of the season amid interest from Serie A giants Juventus.

Ndidi has made three assists in 27 appearances in the English top flight this season, while the Nigeria international has made more tackles per 90 minutes than any other Premier League player this term.

The Reds have agreed a £48m agreement with RB Leipzig to sign Guinea international Naby Keita at the end of the season.