Liverpool FC have opened talks with Arsenal over the signature of Alex Oxlade-Chamberlain, according to reports in England 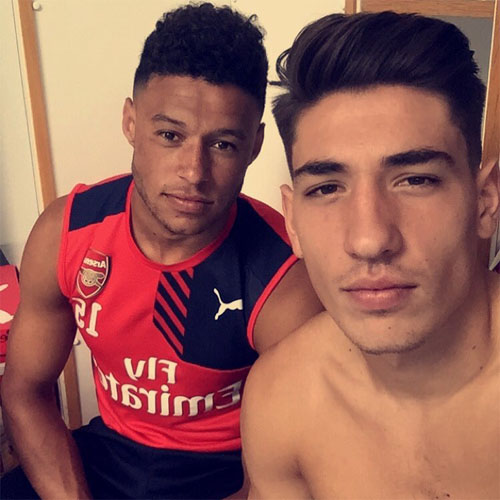 Liverpool have opened negotiations with Arsenal to sign England midfielder Alex Oxlade-Chamberlain, according to reports in England.

The Daily Mirror is reporting that Liverpool have instigated talks with their title rivals to sign the promising 24-year-old attacker before Thursday’s transfer deadline.

The Gunners would be open to selling the England international to the Merseyside club despite their strained relations in over the past three or four season, the same article reveals.

The story says Liverpool will have to match Chelsea’s offer for Oxlade-Chamberlain after the defending Premier League champions reached an agreement with the north London side.

Jurgen Klopp has an advantage over the Blues in the title race – though. Liverpool are looking to play Oxlade-Chamberlain in midfield, while Chelsea want to use the England star at wing-back.

On Wednesday evening, widespread reports emerged claiming that Liverpool had agreed a fee with Arsenal for the midfielder.

The ex-Southampton star was part of the Arsenal team that lost 4-0 to Klopp’s side in the Premier League at Anfield on Sunday afternoon before Oxlade-Chamberlain was replaced in the second half.

Oxlade-Chamberlain has entered the final 12 months of his Arsenal contract to create uncertainty surrounding his long-term future at the Emirates Stadium.

England midfielder is trying to force transfer to Chelsea – report