Liverpool’s Martin Kelly could make return from injury this season 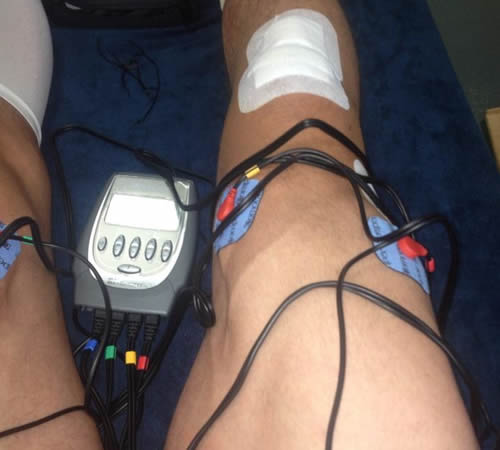 Liverpool are hopeful Martin Kelly will be available for selection again before the end of the season as he continues his rehabilitation from a serious knee injury.

Kelly has been sidelined since September after rupturing his anterior cruciate ligament late on during the 2-1 Premier League defeat by Manchester United.

The 22-year-old defender, who was called up to England’s Euro 2012 squad, has undergone “ACL reconstruction” and is now on his way to regaining full fitness.

And Liverpool head of performance Glen Driscoll is upbeat about Kelly’s chances of featuring again this term, although he insists the defender will not feature unless he has fully recovered.

“We’ll probably look to prioritise getting him back for pre-season 110 per cent fit – 10 per cent fitter, stronger and quicker, more powerful and agile than he was previously.

“He’ll probably be in a position where it will be tempting to put him into games again this season. But it will show class and quality if we make sure that he’s in a very strong position so he can fly next season.”

Driscoll also said that Fabio Borini is recovering well from surgery after dislocating his shoulder against Swansea in February.

He added: “Fabio Borini was outside for the first time today, so he’s starting that progression – passing balls, running and doing ball work. He’s due to be probably another six weeks from this point on.

“The injury he’s had is normally eight to 12 weeks. He’s quite a quick rehabilitator.

“At the moment, it’s looking pretty positive for Fabio that he could be back ahead of schedule and maybe make the end of the season.”