Dietmar Hamann sends message to Liverpool fans about Emre Can 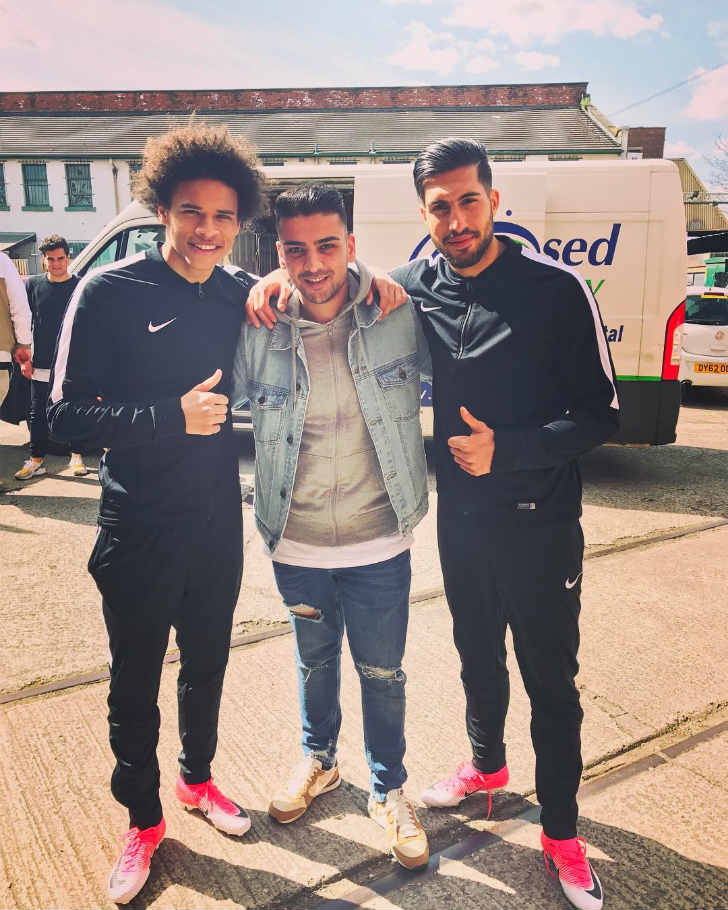 Dietmar Hamann believes Emre Can is finally coming into his own at Liverpool.

The Germany international moved to Liverpool in a £6.75m deal from Bundesliga outfit Bayer Leverkusen under Brendan Rodgers in 2014 summer transfer window.

The Northern Irishman used Can in a variety of positions, including centre-half and right-back despite the German’s orthodox role as a midfielder.

Rodgers’ successor Jurgen Klopp has utilised Can in his more traditional position and the 23-year-old has made steady improvements under his compatriot.

Indeed, Can was a key player in Liverpool’s top-four push in the second half of the season as the Reds finished in fourth place and a point ahead of Arsenal.

Speaking to Bild about Can’s development since his move to Anfield in 2014, former Liverpool midfelder Hamann said:

“He has developed very well and has finally arrived,” Hamann told Bild.

“He now plays more offensively in midfield and that’s where he belongs. He is not one who naturally defends and is on the defensive.

“Emre has an urge to move forward, he can get away from his opponents and has a good finish.”

Liverpool will be hoping to challenge on four fronts next season after securing their spot in the Champions League next term.