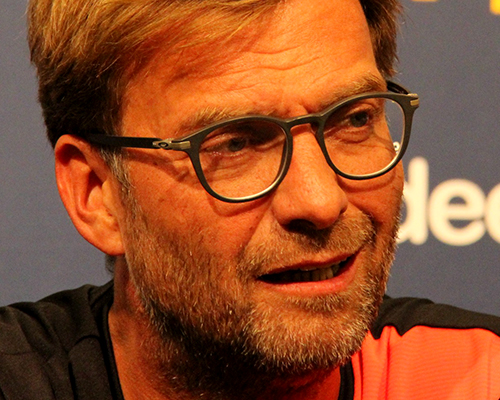 Gary Neville has described Liverpool as a “sad team” after their 4-1 loss to Tottenham Hotspur at Wembley on Saturday afternoon.

Dele Alli scored the crucial game of the top-six clash after the midfielder restored Tottenham’s two-goal cushion with a close-range finish before Kane completed the rout to seal a 4-1 win.

Liverpool have failed to win their last three Premier League games and have only managed to win one of their last eight top-flight fixtures to leave the Reds in ninth place in the table.

The Merseyside outfit have also lost 5-0 to Manchester City at The Etihad to underline their defensive problems despite signing four new players in the summer transfer window.

“Liverpool have got a very good side – they’ve been one of the best sides for us to watch over the last two or three years and I say that as a neutral looking at all the Premier League teams in terms of their energy, their enthusiasm,” Neville told Sky Sports.

“[On Sunday] they looked like a sad team. It’s the first time I’ve seen that under Jurgen Klopp.”

Liverpool finished in fourth place in the Premier League last term to secure a return to the Champions League to underline their progress under Klopp since his appointment in 2015.

However, the Merseyside outfit have started to plateau under the German coach this term.